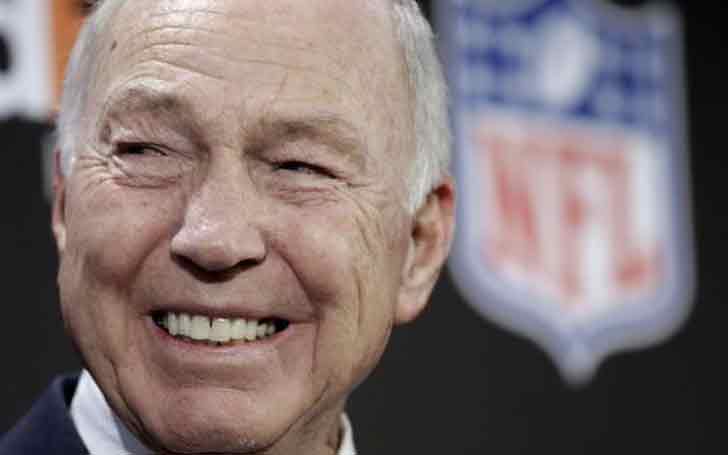 Legendary NFL player and Hall of Famer Bart Starr has died. The former Green Bay Packers quarterback died Sunday in Birmingham, Alabama at the age of 85.

His family announced the sad news in a statement on Sunday. The statement read:

We are saddened to note the passing of our husband, father, grandfather, and friend, Bart Starr.

He battled with courage and determination to transcend the serious stroke he suffered in September 2014, but his most recent illness was too much to overcome.

The family didn't reveal the cause for Starr's death, however, his health had been deteriorating after he suffered a massive stroke in 2014.

Starr played from the Packers from 1956 until his retirement in 1971 during which he led the team to victory in Super Bowl I and Super Bowl II in the early '60s. Moreover, he was named the MVP in both Super Bowls. 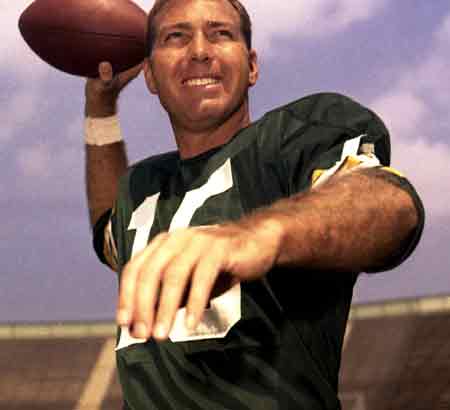 Starr went on to collect three other trophies with the team and he individually won the NFL MVP award in 1966. He was picked in the 17th-round draft for the team out of the University of Alabama in 1956.

Two years after Starr retired, the team decided to retire his No.15 jersey in honor of the NFL veteran. A couple of years later, Starr made his return to the Packers as head coach and coached the team from 1975-1983.

Several past and present NFL players, analysts, and commentators including Aaron Rodgers and Brett Favre paid tribute to the late player on their social media.

Bart Starr was the most kind, thoughtful and classiest person you could ever know. I consider myself extremely lucky to have called him friend and to have been mentioned in the same breath. Deanna and I are praying for Cherry and the Starr family. #RIPBartStarr

Bart is survived by his wife Cherry Louise Morton, to whom he got married in 1954, and their son and three granddaughters. Their younger son died in 1988 at the age of 24 due to a drug overdose.

We extend our heartfelt condolences to the bereaved family of the late NFL legend and Hall of Famer Bart Starr. May God give the strength to the family to bear the pain of the great loss. Rest In Peace Bart Starr!