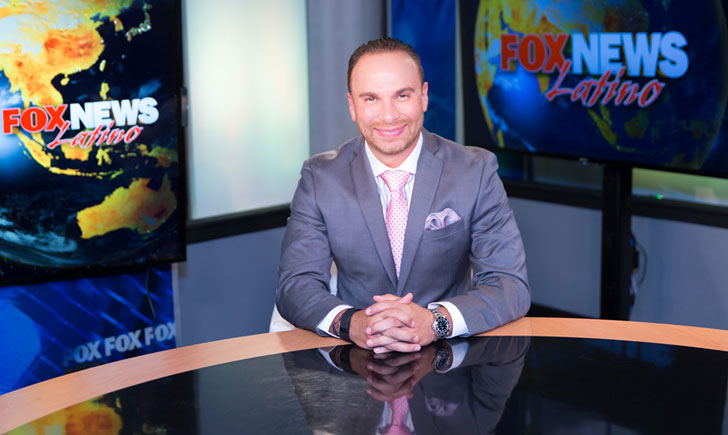 A former Fox News executive Francisco Cortes has sued the 21st Century Fox on Tuesday for $48 million for allegedly trying to violate his reputation and career with a statement published in the New York Times over sexual harassment scandal.

The former executive was fired in October 2015 by the Fox Network, months after a contributor Tamara Holder accused him of assaulting her sexually. Tamara Holder claimed, Cortes tried to force her to perform the oral sex on him in his office in February 2015. 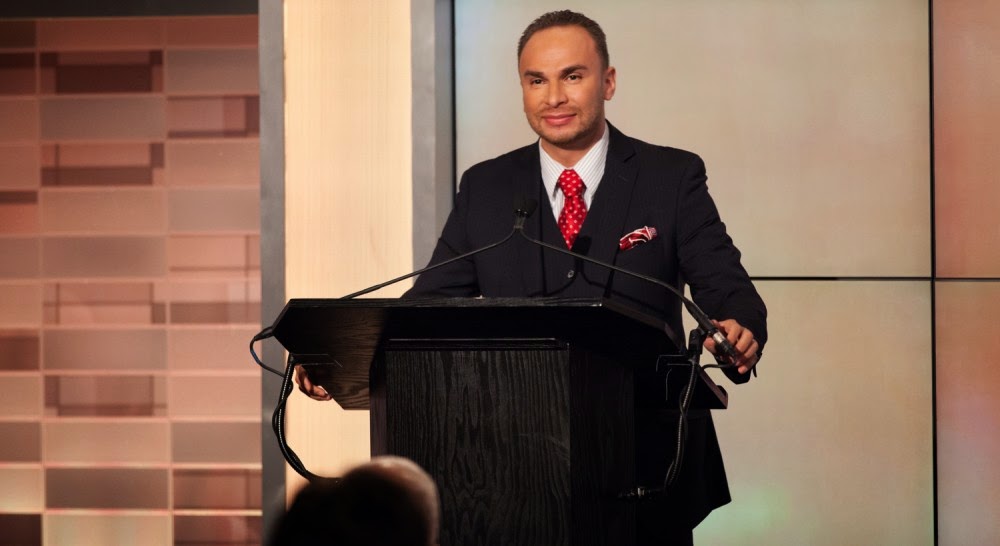 Source: hope for the warriors

The case was later settled by the company by providing Tamara $2.5 million. The settlement article included a joint statement from the network and Ms. Holder that said she had reported an assault and the network had investigated and taken action.

Mr. Cortes has served as a useful and relatively inexpressive 'Patsy' for FOX to help it demonstrate that it has aggressively handled sexual harassment complaints

Now Francisco has filed a lawsuit against the company for using him as a 'scapegoat' in the sexual harassment scandal and he has also denied the allegation and asserted that the settlement between Fox and Ms. Holder was also signed by two 'unknown persons'.

Lots of stuff are still to be revealed regarding the lawsuit, so keep visiting us for more updates.