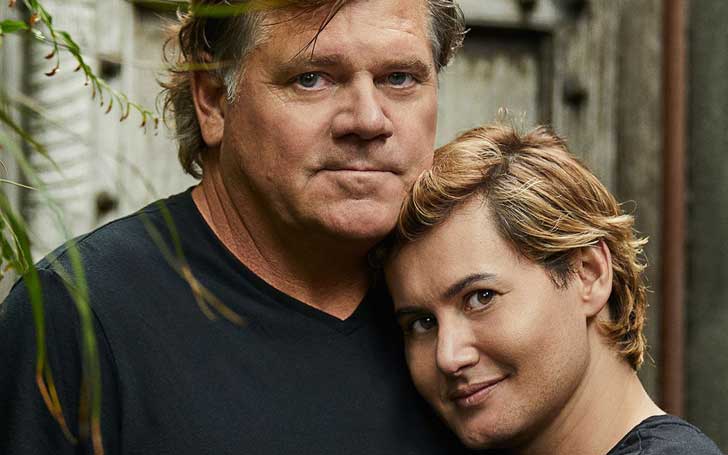 Former Dallas Cowboys player Jeff Rohrer has come out of the closet. Rohrer, who played in NFL in the 1980's is even set to marry his gay partner this weekend. He revealed his sexuality during a recent interview with The New York Times.

According to The New York Times, Rohrer will tie the knot with his partner Joshua Ross on Sunday, 18th November where he will become the first NFL player ever to enter a same-sex marriage club. 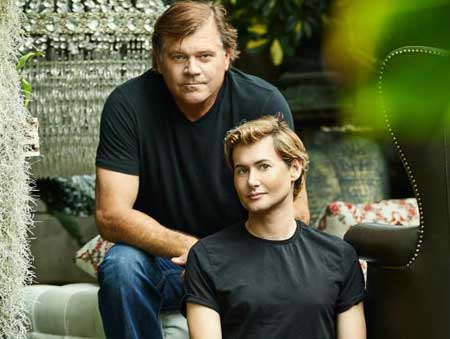 Rohrer, who currently works as a commercial producer in LA said in an interview with the NYTimes,

If I had told the Dallas Cowboys in the 1980s that I was gay, I would have been cut immediately. It was a different world back then, people didn't want to hear that.

Rohrer and Joshua have been in a relationship for over two years and they will get married in Rohrer's hometown California. Ross is a skin-care expert and an aesthetician in West Hollywood.

It will be Rohrer's second marriage while Ross will be marrying for the first time. The former footballer was married to an anonymous woman with whom he shares two children.

Rohrer also talked about revealing his sexuality to the Times saying,

I've been given at least five people heart attacks with this news. But for the most part, many of my closest friends, including some of my former teammates with the Cowboys, could not have been more happy and supportive.

Living with my family in that (Southern California) community, it was not acceptable. That was not part of the plan, and it wasn't going to happen. When I went to Yale, it was the same thing there. And then I got drafted by Cowboys. What am I going to do, come out then?

Rohrer also said that being involved in football kept him back from coming out for so long. He said that people are born gay and he was too but as being gay was not acceptable during the course of his football life, he kept it secret throughout the years. He further said,

When I got divorced, I said the hell with it, I'm going to do what I've always wanted to do, adding, 'then I found Josh, and began to openly live the life I was born to live.'

Born and raised in Inglewood, California, Rohrer was drafted by the Dallas Cowboys in the second round pick, an overall 53rd pick of the 1982 NFL draft. He played as the linebacker in 83 games with the Boys.