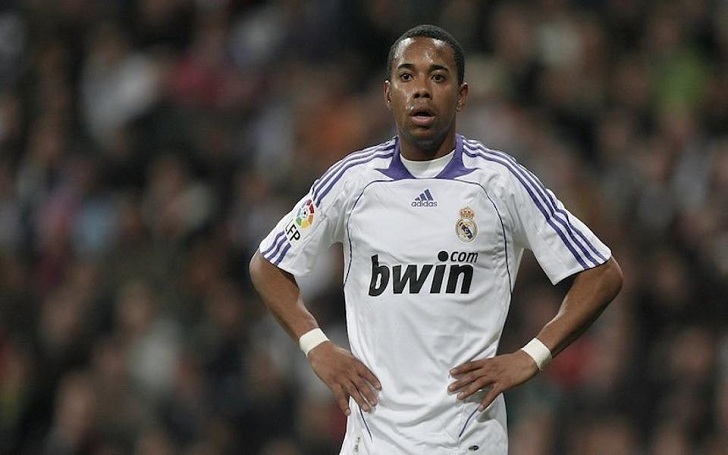 The former Brazilian forward Robinho has been sentenced to nine years imprisonment for his involvement in the gang rape of a woman in Milan in 2013.

The 33-year-old former Real Madrid striker and five other Brazilians assaulted the Albanian woman, 22 (then), after plying her with alcohol in a nightclub. 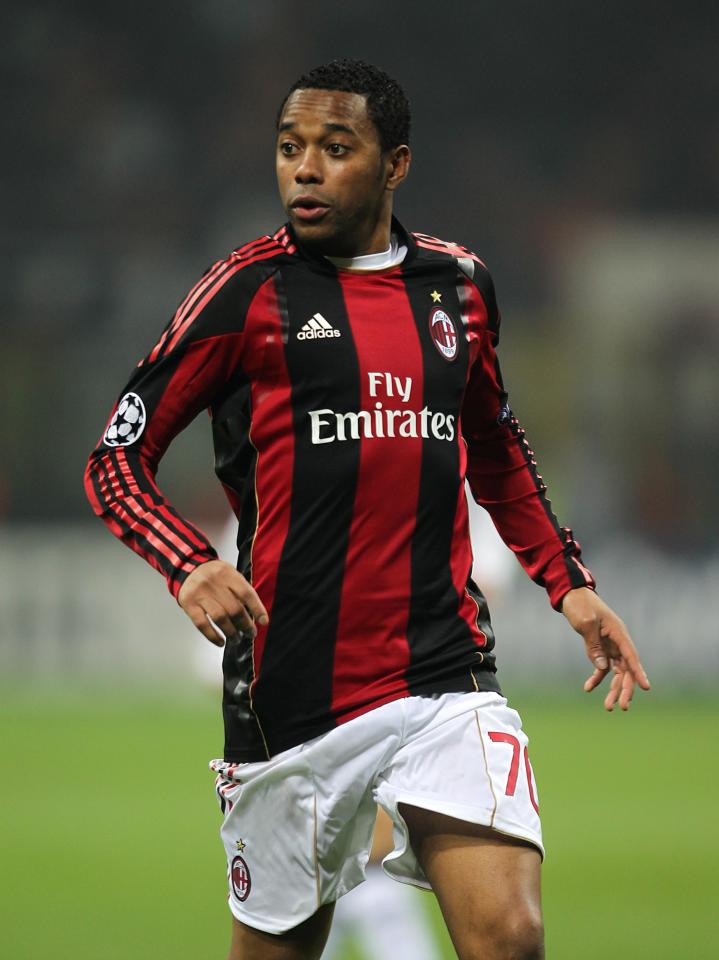 Robinho, who was in a 5-year association with the Italian club AC Milan, was not present at the court at the time of verdict but pleaded not guilty through his lawyer.

According to the reports, Robinho still can process two appeals, and his sentence will be put on hold until the process is completed.

Concerning the case involving the forward Robinho, in an incident that occurred some years ago, I want to make clear that my client has already defended himself from these accusations, affirming that he did not have any participation in the episode.

The Milan court also ordered the convicts to provide $71,000 (60,000 Euros) to the victim as compensation for her suffering.

In 2009, West Yorkshire police had arrested him while he was playing with the Manchester City, but at that time he didn't face any charges. The police said he was arrested for ''a report of a serious sexual assault that occurred at a nightclub in Leeds." 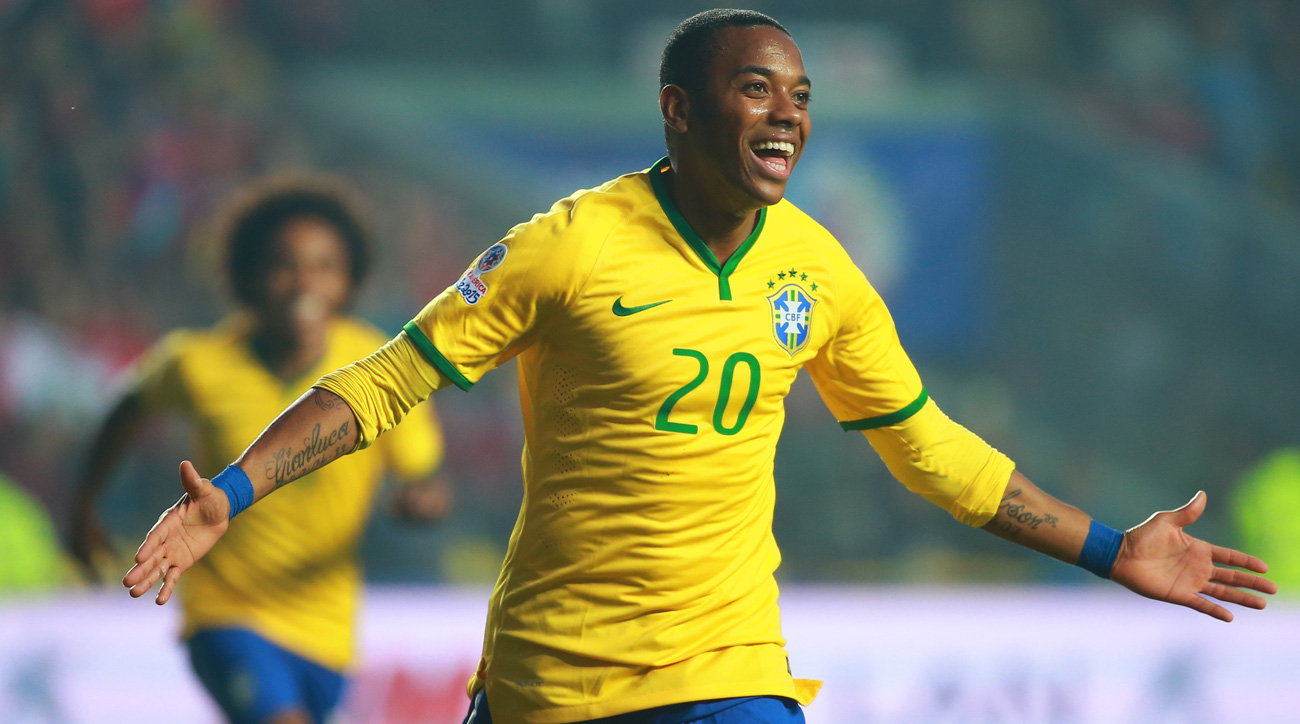 Robinho is currently associated with a Brazilian club Atletico Mineiro who spent two years at Manchester City, three years at Ral Madrid, and fours at Milan. He had won 100 caps from the Brazilian national team.