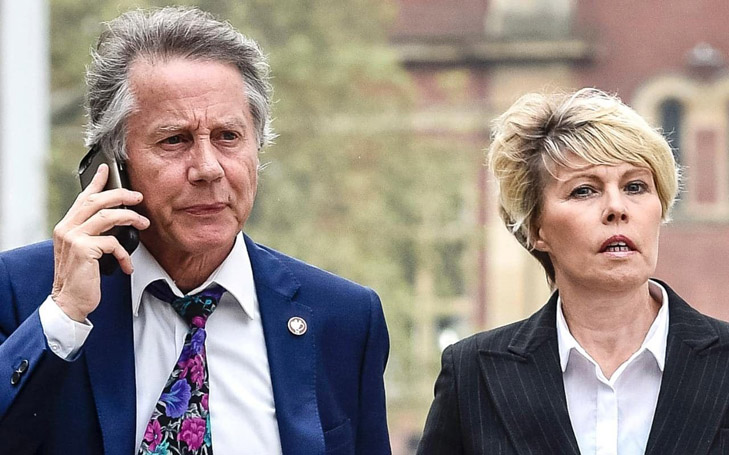 The 60 years old Julie Wadsworth and her husband Tony are facing a lawsuit. The two are former BBC radio presenters.

The lawsuit against them has charge of encouraging seven boys to take part in sexual activities.

The incident from 1992 to 1996 in Warwickshire said to have assaulted underage boys as young as 11 years old as the couple was performing sexual activities in front of them.

Though the couple has denied the claim of having sex against a tree where boys underage were glancing the scenario.The duo has worked in BBC studio at pebble mill in Birmingham.

According to the victims, she had worn a trench coat with high hills, stocking and a split skirt while involving in the sexual activity.Prosecutor Miranda Moore stated many things against Julie.

She said, “Not only did they have sex in the open but they did it in the open knowledge and taking delight in the fact that young lads were watching, and they encouraged the young lads to view the sexual encounters.”

She also expressed, “"The boys at the time were all too young by law to be participants in any sort of sexual activity.

"Julie would encourage one of the boys at a time to engage in sexual activity. Julie was doing the activity but Tony was there."