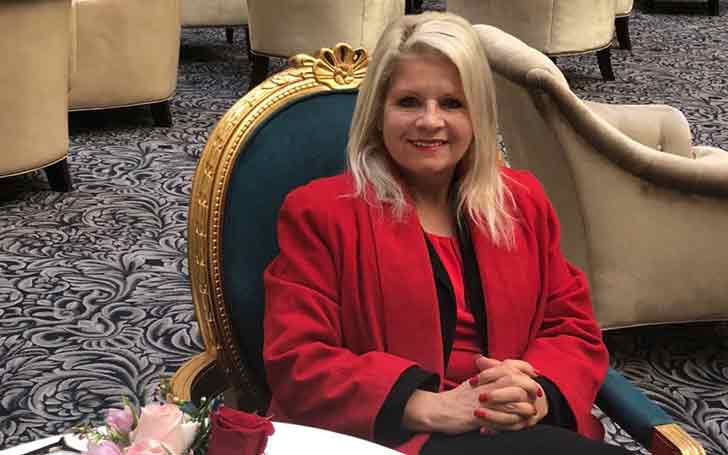 Linda Collins-Smith, a former Arkansas state senator has died. The Republican was found dead at her home on Tuesday, 4th June. She was 56.

Collins-Smith's former press secretary Ken Yang told KATV that Smith was found in her Pocahontas home with a gunshot wound. Yang told Smith's neighbors had reportedly heard several gunshots one or two days before her body was discovered. 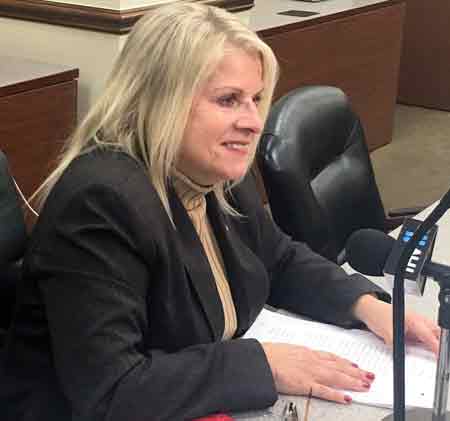 Smith's body had already started to decompose when the authorities found Smith that made the investigation more difficult.

The Randolph County Sheriff, Kevin Bell told Region 8 News that the public doesn't appear to be in danger. The officials and the Arkansas State Police have been investigating her death as suspicious.

Several politicians and political groups expressed their grief over Linda's death via social media and Twitter. The Arkansas GOP wrote how they would remember Collins-Smith for her "passionate voice for her people" on his Twitter.

Today, we learned of the untimely death of former Senator Linda Collins Smith. She was a passionate voice for her people and a close member of our Republican family. We are praying for her loved ones during this difficult time. pic.twitter.com/uOg76yd6dF

Smith served in the Arkansas House of Representatives for two years from 2010, and later she became a member of the Arkansas State Senate winning from the District 19 in 2014 election.

This is all for now, for more updates, keep re-visiting ArticleBio.