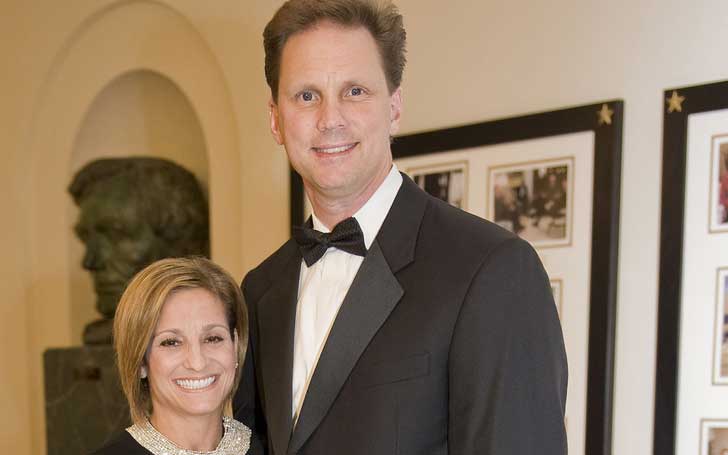 The former American Olympian revealed on Dancing With the Stars' sneak peek that she divorced her husband Shannon Kelley.

I went through a divorce. People don't know that. It's the first time I've actually said it publicly.

Retton further said that the couple, who wed in 1990 finalized their divorce in February this year. She told that the split was hard and she felt "very alone." The pair is reportedly on good terms. She further said,

It's something that had really needed to happen for a long time. We still love one another, but we weren't great together anymore.

She also talked about her journey to the DWTS where she said,

Just after Retton announced her divorce, she got eliminated from the ABC network's reality dance show Dancing with the Stars. She performed her final dance, a tango with her partner Shasha Farber during the sixth week of the competition.