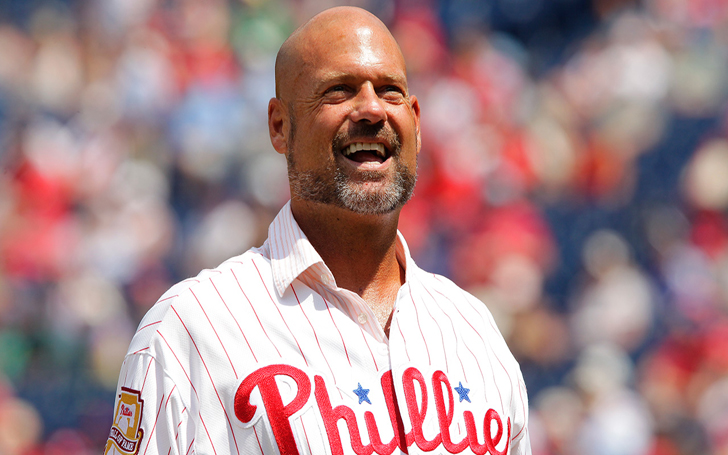 The former all-star catcher, Darren Daulton of Philadelphia Phillies has died as reported by the team on Sunday. He was 55 years old.

We are deeply saddened to announce the passing of 1993 NL Champion and Phillies Wall of Fame catcher Darren Daulton. pic.twitter.com/iPHB9Rn7vg

In 2013, Daulton was diagnosed with cancer and later in 2015, he went into remission.

He was an important member in the World Series where he led 1993 Phillies team. Surprisingly under his leadership, he managed to win the national league pennant along with his team. However, the team lost to Toronto blue jays in six games.

He answered after the defeat "We played hard and did everything hard. It was fun, and that was what made us special".

We will miss you, Dutch.

He went through many surgeries and in 2015 he declared himself as cancer free.  Alas! He could not live long.

"Darren was a true leader of men," Bill Giles the chairman of Phillies said in a statement. "The Phillies would not have gone to the 1993 World Series without his leadership. In addition to being an outstanding clubhouse leader, he was also a fighter".

So sad. My all time favorite. Why I chose #10 jersey. Thoughts and prayers go out to his family and loved ones. https://t.co/3BnS91rTuE

He further added, "He battled through five knee operations to become an All-Star. I really enjoyed watching him for 14 years in uniform. Darren was a super human being. His teammates loved him. I loved him like he was one of my own. In fact, he called me 'Uncle Bill.'"