Footballer Roger Johnson and Melissa Johnson are Married since 2007. Know about Their Married Life 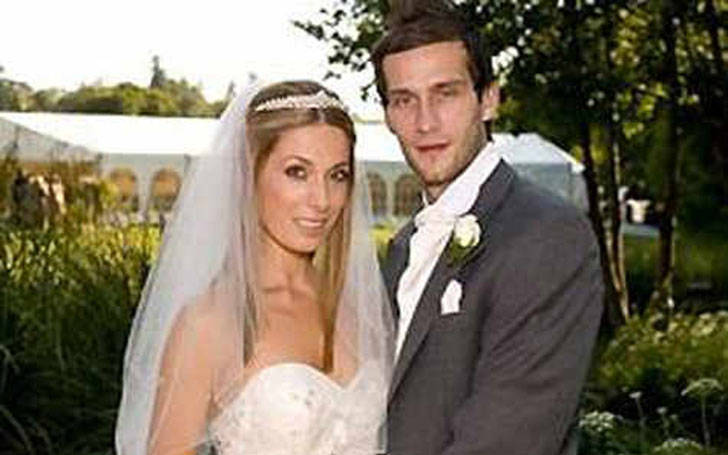 Roger Johnson is an English footballer who plays as a central defender for Charlton Athletic. H began his professional career with Wycombe Wanderers and played for the club for six years. He has also played for the Welsh club, Cardiff City. He took the club to the final of the FA cup in 2008 and was voted twice as the club’s Player of the Year in his three-year stint. 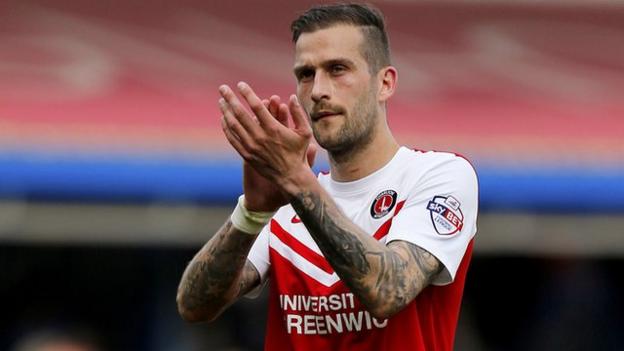 Johnson has also played the Premier League with Birmingham City and later joined Wolverhampton Wanderers after his former club’s relegation in 2011. He has played Indian Super League with Pune City in 2015 and currently plays for Charlton since January 2016.

Roger Johnson is a married man. He is married to his childhood friend, Melissa Johnson, who he had been dating from his young age. They hooked up in 2007 and are happy together. The couple knew each other since the age of 10. Melissa Johnson was an actress and a model who had a part in the TV show, “Footballer wives”. She is also famous for her controversial sayings. She was in an argument with Wolverhampton Wanderers boss after her husband was left on the bench on the defeat with Manchester United. She also made a comment to let England WAGs go to World Cup with their husband.

Roger and Melissa are blessed with one child till this date. They have a daughter who is about 8 years old. Roger is having a wonderful time with his wife. They are often spotted together in the public places, events, and functions. Melissa is also seen in the stadium cheering up her husband. We can assume that they are enjoying their company a lot and there is no any news about their divorce.

Roger Johnson was born on 28 April 1983 in Ashford, Surrey in England. He is a football player who currently plays as the central defender for Charlton city. He has previously played football for various clubs including Wycombe Wanderers, Cardiff city, Birmingham City, Wolverhampton Wanderers in the Europe and also the Indian Super League for Pune City. Roger is yet to reveal his net worth and salary.