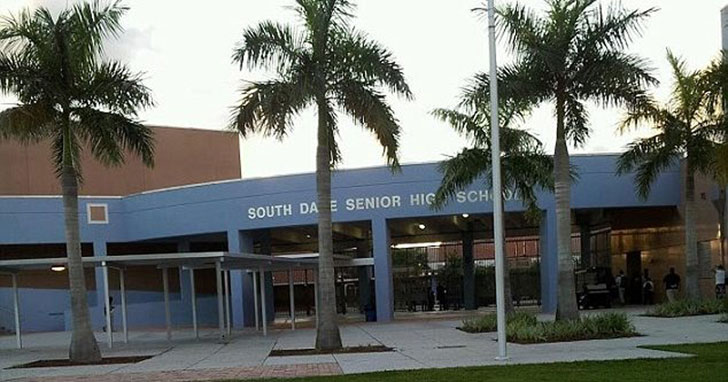 A Florida girl who was repeatedly raped by her geometry teacher while she was in high school has won $49.3 million in compensation.

A Florida jury awarded her the whopping compensation on Tuesday, November 14, for the crimes committed by Bresnniel Jansen Mones in 2013. 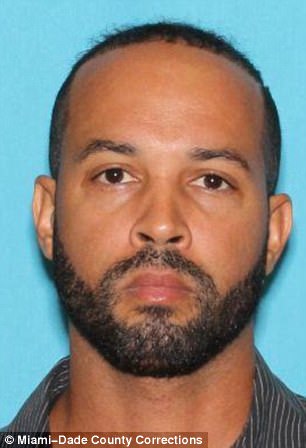 Bresnniel Jansen Mones ordered to pay $49.3 million for the girl whom he repeatedly raped for a semester

The 20-year-old girl (unidentified) told NBC News 6 on Wednesday, "I was 16 years old at the time, and he had complete control over me."

I try not thinking about it an I don't speak of it unless I have to face a certain situation. But other than that I try and go about my normal day.

The Miami based victim said that Mones began an inappropriate sexual relationship with her, ending in 'a semester's worth of abuse.'

NBC News reported, police arrested Mones in January 2014 and charged him with two counts of sexual act with a familial child and one count of electronic transmission harmful to minors. 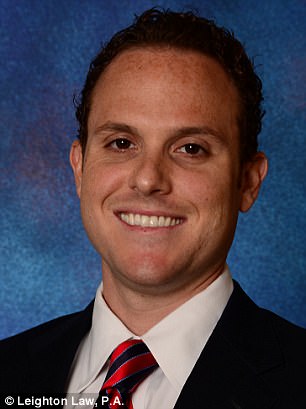 The Miami-Dade civil court jury decided the damage against Mones, 35, who pleaded guilty to three counts of having sex with a minor and two counts of sending her lewd texts.