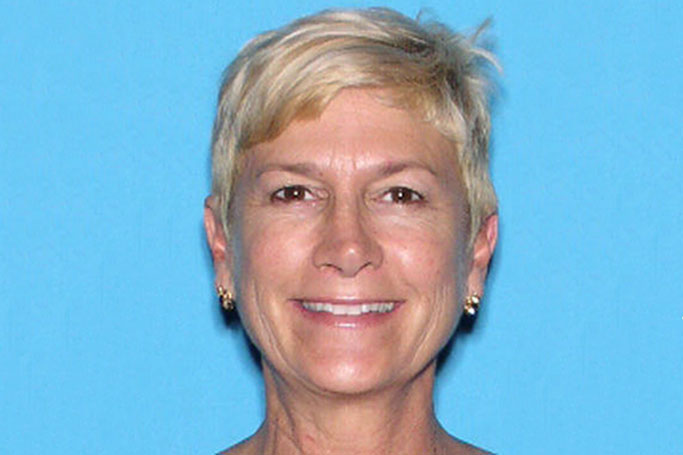 A nanny and a mother of 2 Jennifer Lynn Fulford found dead in a random attack in Florida. The 56-year-old woman from Altamonte Springs, Florida was working as a nanny for a wealthy family for around seven years.

According to the reports, the mother of two was planning a trip to Dallas to meet her newborn granddaughter.

Jennifer Lynn Fulford with a baby

Fulford had been pretty organized and responsible to the family for years, and as she didn’t reach to pick up her client’s child from school on Wednesday, the family instantly knew something was wrong.

Her husband Robert Fulford told WKMG a day after she was missing,

On investigation, police found surveillance video of Fulford leaving her dentist office in Winter Park at 11:40 am on Wednesday while they found her Hyundai SUV on Thursday. It was the last time she was seen alive.

Later on Saturday, Police found her dead body in a wooded area in an Orlando suburb. However, Police haven’t released the cause of death yet.