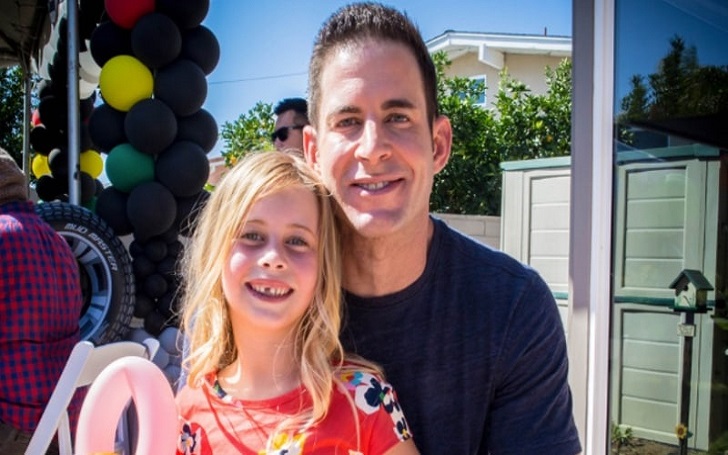 Tarek El Moussa finally opened up about the life as a single dad as he celebrated his 36th birthday and his son, Brayden’s birthday on Monday, August 21.

Daddy's b-day!! WOW I can't believe I turned 36 today!! Brayden was born 4 hours before my birthday! Scroll through these pics....(swipe the photo to see the collage)....my kids are just full of joy and happiness and I'm the luckiest father alive!!!! ...OH AND ME AND MY DAD FINALLY TOOK A PIC!!! He's in the slideshow!

It was also reported that Christina was absent from both the birthday parties.

Tarek told the Entertainment Tonight that he and Christina had decided to hold individual celebrations for their son this year in order to make it “a little more comfortable for everyone involved.”

Happy Birthday to my BIG BOY!!!! I can't believe my little homie is 2 years old!!! LOL he attacked the cake!!

“We’ve been going through our situation and I felt like today, it might be better if we stay separated,” he explained.

It was reported that Christina has also moved on with a new boyfriend, a businessman named Doug. Tarek also confirmed to ET that he is also dating, but “nothing serious or exclusive.”

When asked about his life after marriage, he said, “The hardest part” of their split is adjusting to a completely new life. It’s a totally different life than I used to live.” 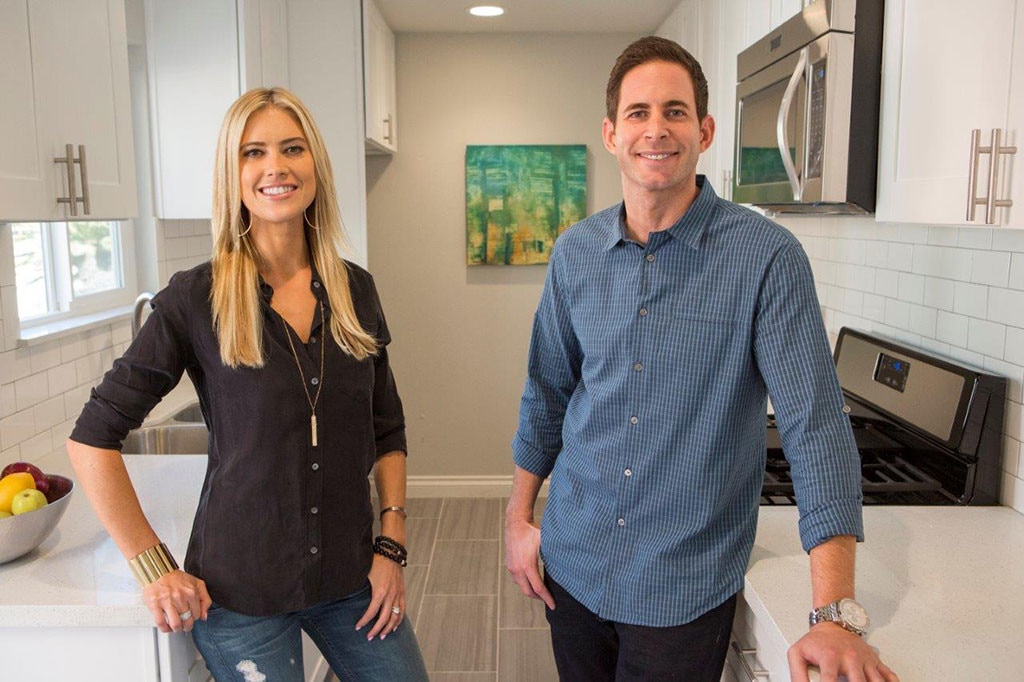 “The best thing we’ve done is let them know that we love them … we still love each other, you know, and we’re still family,” he told ET while talking about if their children knew about the divorce. “We’re still a unit.”

Even though both the stars have started dating, Tarek’s first priority is still the kids.