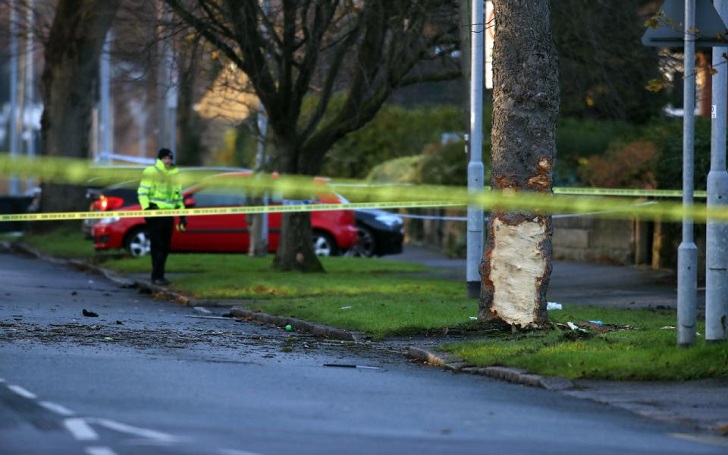 Five people including three children, a 12-year-old boy, two 15-year-old boys, and two men aged 24 and 28 reportedly died in a stolen car crash into a tree in Leeds Saturday night.

The car was carrying seven people at around 10 pm (local) on Stonegate Road, a residential street line in the city. Two young kids survived the accident are in custody, however, the police have not disclosed why they are being held.

The West Yorkshire Police said in a statement,

At 21:54hrs on Saturday, 25 November police were called to a road traffic collision on Stonegate Road, Leeds where a stolen Renault Clio had collided with a tree.

A West Yorkshire police spokesman said they were confronted by a scene of 'complete carnage' as they reached the scene where the stolen Renault Clio had struck with a tree. He said,

Whether they were all in the car or whether some of (the victims) were pedestrians we can't say at this point in time.

We've got the road closed, an investivation in place and we're trying to find out what's occurred.

Journalist Umar Farouq announced the accident through a Tweet on Sunday afternoon,

According to Mail Online, at least 10 emergency vehicles including police cars, fire engines, and ambulances rushed to the scene and also the families of the dead have been informed.