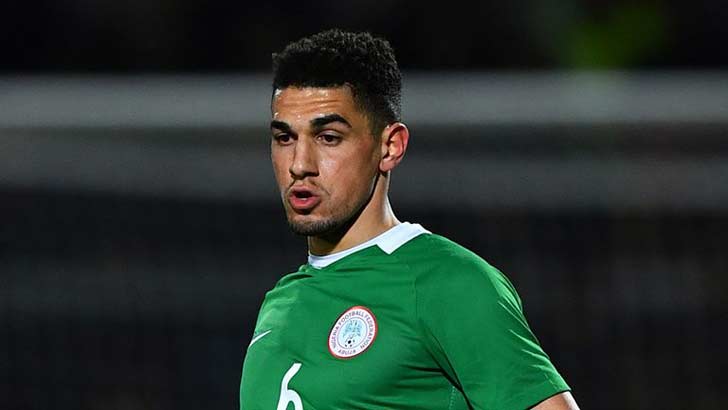 The 29-year-old defender for Nigeria, Leon Balogun currently is included in the FIFA World squad of 2018. Here are some interesting facts about the player.

5. Balogun Was Born In Germany

Leon Balogun was born in West Berlin, Germany on June 28, 1988. His father is Nigerian whereas his mother is German. 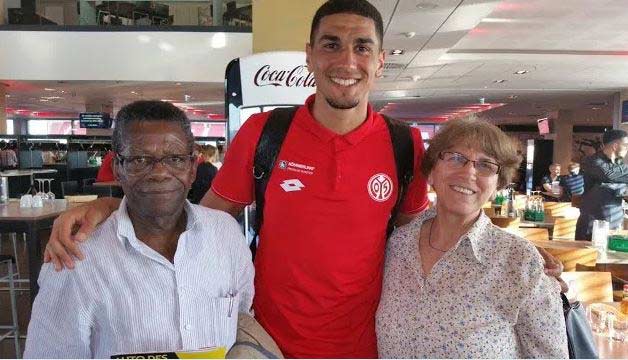 CAPTION: Leon with his father and mother SOURCE: gistmania

He had the choice to play for either Germany or Nigeria and chose to represent Nigeria.

Before playing for the English side, Balogun represented German club 1.FSV Mainz 05.

The 29-year-old defender was often called Oyinbo by Nigerian fans for being light skinned. 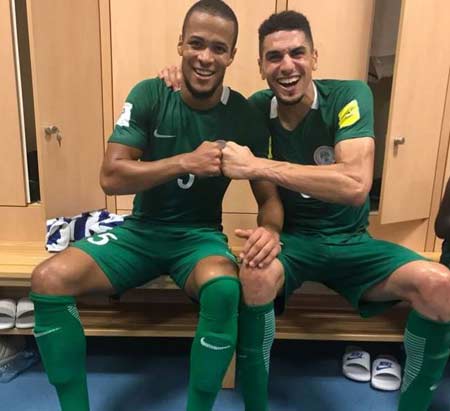 So he and fellow defender Troost Ekong coined the term 'Oyinbo Wall' for their teamwork in the defensive line for the Super Eagles.

2. Balogun's Parents Don't Depend On Him For Money

Balogun has revealed that his parents don't ask him for financial support nor do they expect any. In an interview with Oma Sports TV, he said,

“My parents for example, even if I give them something, they would not accept it, because they say ‘that’s the money you work for."

The Super Eagles main defense added he does occasionally surprise his parents with gifts. Isn't that just sweet? 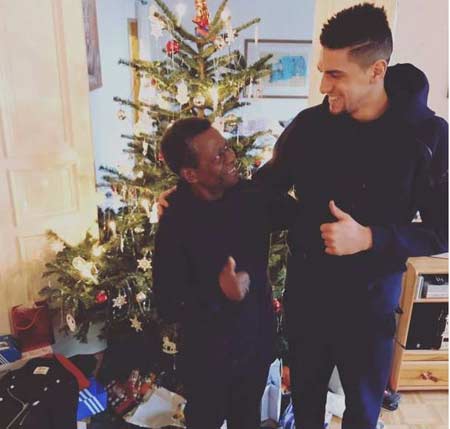 Balogun recalls that as a kid he secretly wished for Germany to lose. He thought the Germans were 'arrogant' and their game was 'boring.' He felt as German as other kids but others didn't see him like that. From an early age, he believed that he was supposed to be Nigerian.