First Use Of Video Assistance Referee In The World Cup History 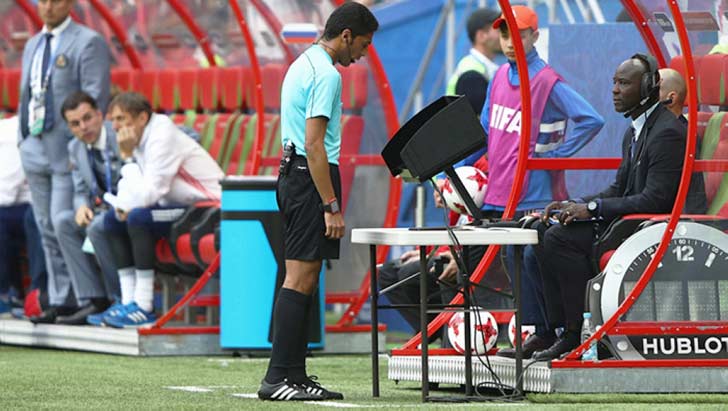 Video Assistance Referee is a technology recently introduced in 2018 FIFA World Cup and was used for the first time in today's match, France V. Australia. The technology was used by match referee Andres Cunha of  Uruguay in the 58 minute.

The referee used the technology to clear his doubt regarding a foul on the French striker Antonio Griezmann by Joshua Risdon. It favored the French team as they were rewarded with a penalty which was converted into a goal by Griezmann. 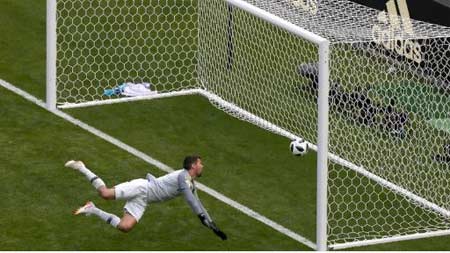