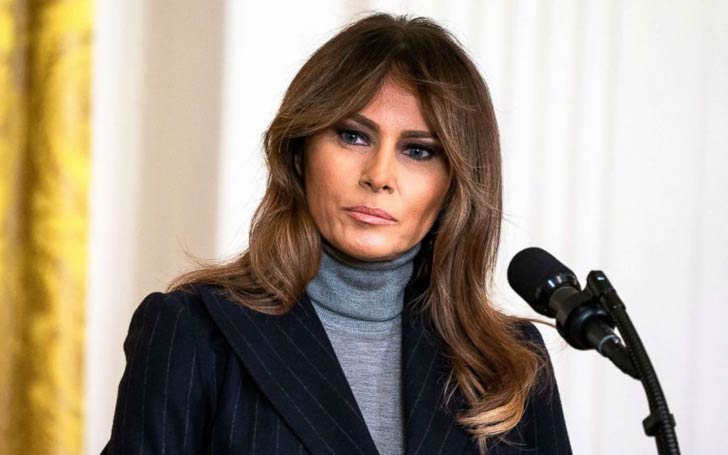 First lady Melania Trump has gone under the knife for her 'benign kidney condition' on Monday at Walter Reed National Military Medical Center near the country capital.

The White House released a statement describing that Trump had been experiencing some problem ''benign'' with her kidney for which she required a medical attention. 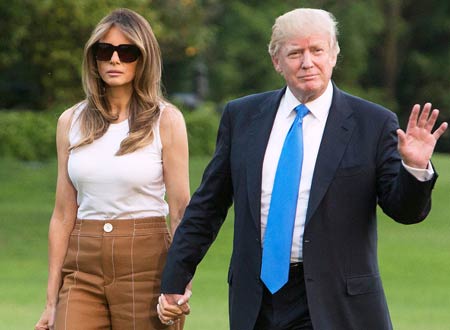 This morning, first lady Melania Trump underwent an embolization procedure to treat a benign kidney condition. The procedure was successful, and there were no complications.

Mrs. Trump is at Walter Reed National Military Medical Center and will likely remain there for the duration of the week. The first lady looks forward to a full recovery so she can continue her work on behalf of children everywhere

President Donald Trump remained in his office at White House during the surgery, however, he headed to the hospital to meet his better half later in the evening which he mentioned in a tweet.

Our great First Lady is doing really well. Will be leaving hospital in 2 or 3 days. Thank you for so much love and support!

Trump also mentioned that the first lady would be leaving the hospital in 2 or 3 days.

Melania apparently becomes the first US first lady to go through such a serious medical condition while being in the White House since Nancy Reagan had a mastectomy in October 1987. Before in 1977, the 39th first lady of US, Rosalynn Carter underwent a surgery removing a lump from her breast.