Find out the hits and flops of Alexis Bledel 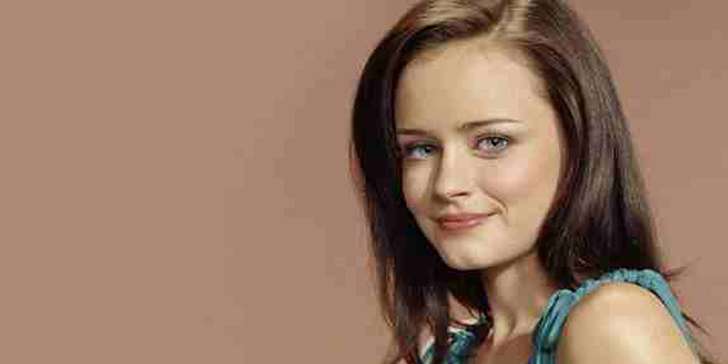 Alexis Bledel has been known best for her role as Rory Gilmore in the TV show Gilmore Girls. She has also appeared in several movies but this has been her most appreciated role. Every actor surely has her/his ups and downs throughout their career. What are the highs and lows of the career of this pretty beauty? What are the hits and the flops of Kimberly Alexis Bledel?

The pretty actress and model was born on the 16th of September, 1981 and has managed to attract the attention of a huge number of fans across the world at the age of 34. This native of Houston, Texas has managed to amalgamate the net worth of a whopping 8 million dollars because of her extremely good acting skills. However, she surely has some career lows since she is normal human being like others. After some time of dating and a well-talked about affair, she has made her Mad Men co-star Vincent Kartheiser as her husband and seems to be happy in her personal life.

The beauty that was beloved for the duration of several years for her role as Rory did not translate her acting skills well into the movie industry. Her career flops surely have to be her roles in the big screen’s Post Grad. The film garnered only 6 million across the world. Another of her flop movie has been the role she has portrayed in the movie The Good Guy. The Good Guy only collected 100 thousand dollars across the world. These flops are the lows of her career but that does not mean that she has had no hits. She has been known for her role in the movie Tuck Everlasting as well as Sin City. Her role in The Sisterhood of the Traveling Pants has been highly appreciated too. Like every other celebrity, she has had her highs and lows and it sure can be hoped that this beauty managed to become a part of huge hits in the upcoming endeavors that she gets involved in.