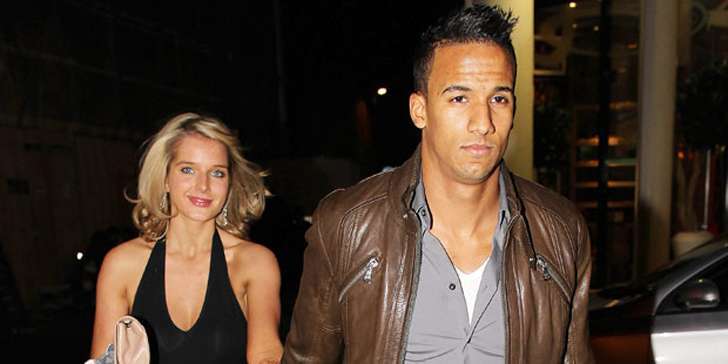 Despite all the rumors heard and read about the hot actress, very few of her fans have known about her dating history, affairs, and children. Thus, some of her fans obviously would find more about her, here.

Flanagan is not married but has been in relation with Celtic FC winger Scott Sinclair since 2009. The Couple has a daughter named Matilda Jessica Sinclair, born in 2015. It looks a bit weird that it’s almost 7 years of their relationship but still they are not married and have a one-year-old baby.

A few months ago, she opened up about how motherhood changed her life. She said her child made her so much happier. When asked if she wants more children with Sinclair, she replied both the partners are talking about it but have decided to wait until their daughter is at least three.

Flanagan began her career in 2000 appearing as Rosie Webster in Coronation Street. In 2006, she was nominated for the award of “Best Dramatic Performance by a Young Actress” at British soap award, losing to Ellis Hollins. Later, after one year, she was nominated for ‘Villain of the year’, but this she lost it to her co-stars Jack P. Shepard. In 2012, she left Coronation Street in 2012 to follow other opportunities.

In 2012, Flanagan participated in the twelfth series of I’m a celebrity… Get Me Out of Here! Finishes in the seventh place out of 12 celebrities. In 2014, Flanagan starred in an episode of Celebrity Wedding Planner along with Hugo Taylor on a channel.