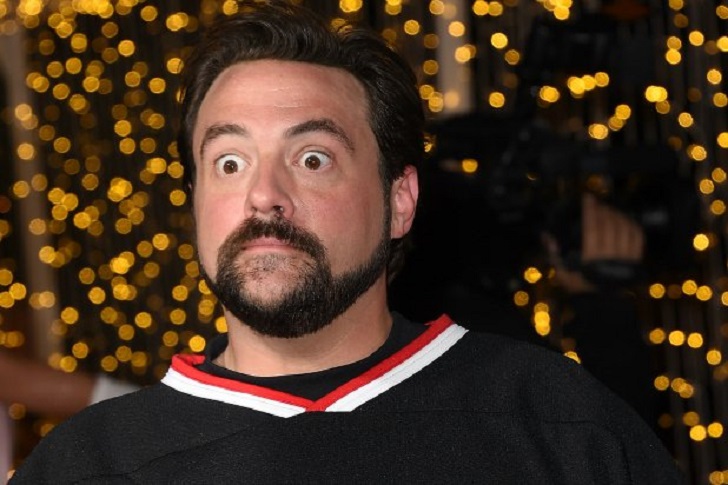 Heart attacks are often unpredictable. Some people are more vulnerable while others less so. The renowned director and producer Kevin Smith was almost staring at the face of death when he suffered a massive health scare after his stand up comedy performance in Los Angeles, only for the most unusual thing saving him.

What were the reasons for his heart attack? What ended up saving his life? How is his recovery going? Let's find out.

Post completion of the first schedule of a stand-up comedy performance, the prominent filmmaker and actor, Smith, said that he almost died after suffering a massive heart attack 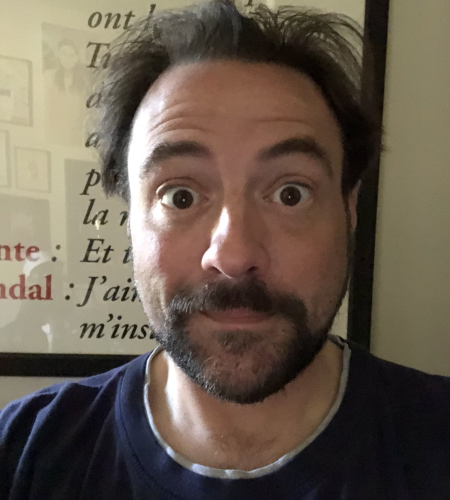 After the first show this evening, I had a massive heart attack. The Doctor who saved my life told me I had 100% blockage of my LAD artery (aka “the Widow-Maker”). If I hadn’t canceled show 2 to go to the hospital, I would’ve died tonight. But for now, I’m still above ground! pic.twitter.com/M5gSnW9E5h

Smith said he had a blockage of the blood supply of his left anterior descending artery. Smith who has served in the industry as a filmmaker, author, and actor, started his career with the comedy-drama, Clerks. The movie showcases a day in the life of two store workers in New Jersey. 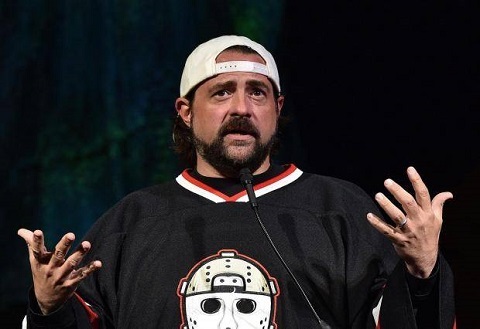 Last year Smith tweeted about Harvey Weinstein making him responsible for financing the first 14 years of his career.

"Now I know while I was profiting, others were in terrible pain. It makes me feel ashamed."

We wish Kevin Smith a good health, and so far he's heading in that direction as he's recovering well.

Yes, you heard it right. Kevin Smith recently revealed on The Late Show that his doctor told him the only reason he didn't die was thanks to a joint he smoked. 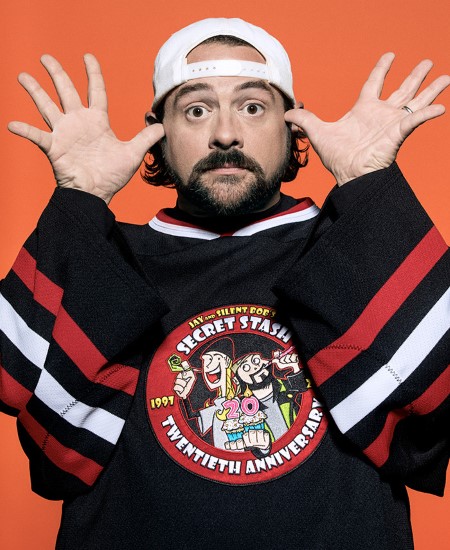 Smith said they took him to the hospital and wheeled into the emergency room and the entire time he was chilled. The paramedic was optimistic about his chances of surviving observing how calm he was. There was a guy behind the paramedic who further claimed this is what's going to save his life.

Smith curious over what they meant claims to have said:

"Doc, honestly, I just smoked too much weed this morning. That’s what this is."

The talented filmmaker asked the doctor if the marijuana caused his heart attack. The doctor went:

"No, quite the opposite. That weed saved your life."

Smith confused and curious at the same time wanted him to elaborate a bit. Smith said the doctor continued:

"You kept calm. They told you (that) you were having a massive heart attack, and you remained calm the whole time, so that joint saved your life."

Smith then joked he was gonna print the doctor's quote on a T-shirt.

According to credible health experts, smoking marijuana can increase your heart rate by as much as two times for up to three hours. Moreover, it can also increase bleeding, lower blood pressure and affect your blood sugar.

It does not seem far-fetched that weed did end up saving Smith's life, but it is definitely not recommended as there are other ways, in particular, healthier lifestyle, to ensure the successful combat against the risk of heart attack.

Earlier, Smith also revealed the almost fatal health scare was one of the best things that happened to him. He was striving to lose weight to slim down. As per him, the heart attack and the subsequent recovery came as a blessing in disguise, as he ended up losing 32 pounds.