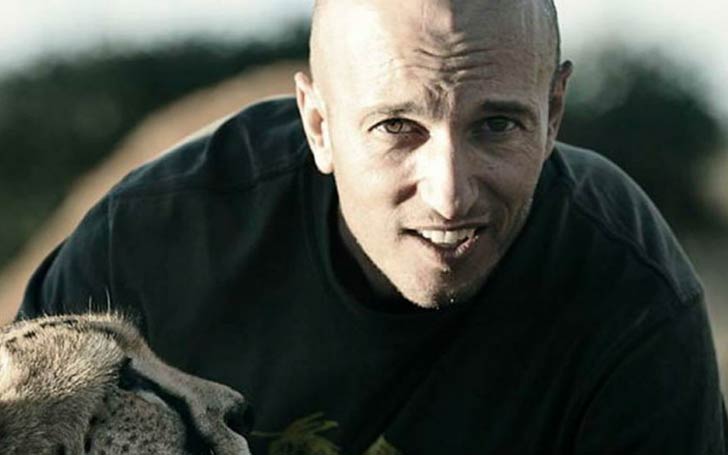 A South African filmmaker and director, Carlos Carvalho has passed away on Wednesday, 2nd of May after being hit by a giraffe in the head on a set of a film, multiple sources confirmed.

The 47-year-old director was shooting scenes at a British expat's game farm when the giraffe named Gerald swung its neck and hit him on his head and leaving the director flying. 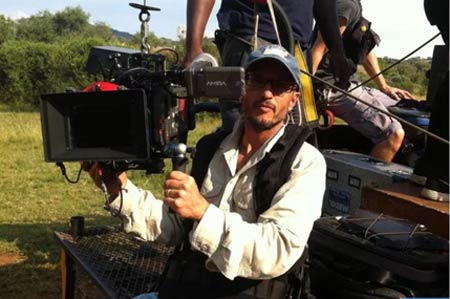 CAPTION: Film director Carlos Carvalho died after being headbutted by a giraffe SOURCE: The Sun

I was standing right next to Carlos when the giraffe suddenly swung its neck and hit him on his head above his ear and sent him flying about four or five meters through the air.

He also said that Gerald had been ''inquisitive'' with the crew members shooting close-ups of its body and feet. He said,

Then while Carlos was looking through the camera eyepiece Gerald swung his neck and hit him against his head. It came out of nowhere and Carlos didn't even see it coming. He wasn't aware of the danger.

The crew was at Glen Afric, a North West Province game farm when the director got the severe injury in the head. Van der Merwe said that he unknowingly captured the last photos of Carvalho alive, taking the photograph for his family. 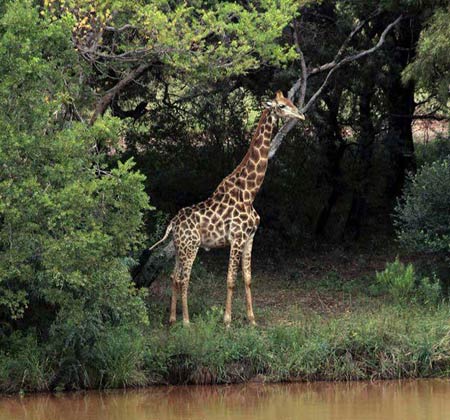 About five minutes before he got hit Carlos gave me his phone and asked me to take some photos of him on the rig for his kids, he said. He added,

He was talking so highly of them and his wife. I feel so sorry for them.

Carlos, who was the winner of the 2014 African Movie Academy Cinematography Award, was airlifted to Milpark Hospital in Johannesburg but was pronounced dead about 9 on Wednesday night.