Fifty-Four -Years-Old Daryn Kagan is Still Single or Married,Who is she dating currently?Know about her Affairs 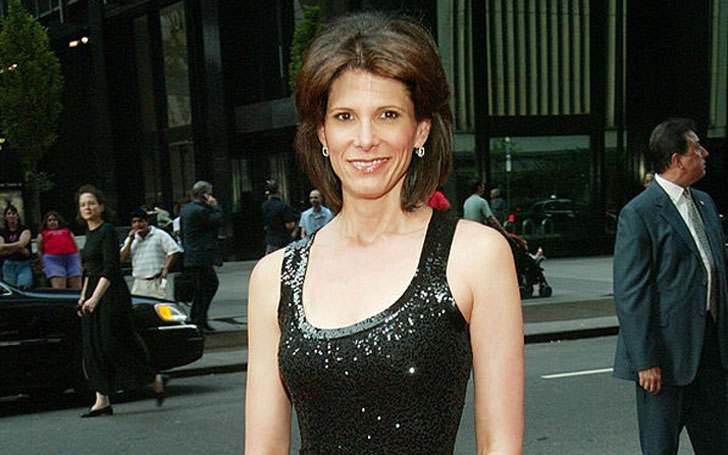 Gracie Award winner, Daryn Kagan is definitely not a single woman. As far as we know, Kagan is a married woman. Daryn married Trent Swanson on 16th September 2012. The couple’s wedding ceremony was held by the waterfall in North Carolina in the presence of their two daughters and a photographer. Her husband is popular as 'Mr. Summerfest'. Daryn and Swanson first met at Summer Festival in 2011. When the pair first met, Trent was a single father raising his twelve years old daughter. Likewise, Daryn also had an adopted daughter from the Big Brother/Big Sister Show.

Who is Daryn Kagan's Husband

According to her post on Facebook, she is celebrating seven year anniversary with Trent Swanson. Daryn proudly shared the post with the picture of her beau, writing:

This one here. This day. Seven years ago this day. He walked into my life. I could say, "What the heck took you so long to get here?" Because let me tell you, that was one long wait. But I can see that he actually showed up right on time. For me. For him. For our family, we've created. I share for you who are still waiting. Waiting and so tired of waiting. I get it. Just know if this one can happen to me, forever and ever single me, it can happen to anyone. To this one here, thank you for letting Craig drag you over from the funnel cake line at #summerfest "to sit with a few friends." To Michael, thank you for the heads up as he walked across the field to our table. "Single! Single! Incoming Single!"

Image: Daryn Kagan enjoying a vacation with her family at Southe Western Point

Looking at the bright smile on Daryn’s face, it seems she is really happy in her married life. She regularly updates and shares pictures of her family.

Daryn was once romantically linked with Rush Limbaugh, a radio talk show host in September 2004. They dated for about two years. Daryn Kagan and Rush Limbaugh broke up in February 2006 without much public explanation.

For more on Daryn Kagan's life and fresh celebrity gossip, keep coming back to Article Bio.