Fergie is back with a bang, releases a new video preview 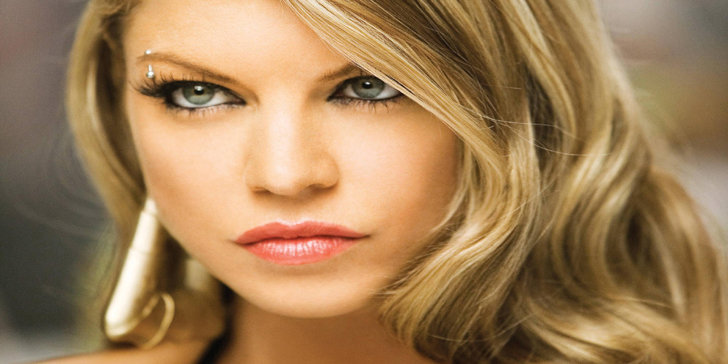 Fergie's looming come back to pop queendom might be much nearer than foreseen. Notwithstanding teasing the world with a clasp from a forthcoming new music video on Instagram Friday (May 20), The Dutchess additionally teased a group in Lisbon with one of her new songs.

Showing up at the Rock in Rio music celebration, the Black Eyed Peas vocalist appeared another track, performing the '90s free-form/house-lite stick live. Supposed to be her and Nicki Minaj's hotly anticipated joint effort, possibly called "You Already Know," the song from the new albumunderlines Fergie's MC aptitudes afresh, and highlights an (unusually a minute ago) yell out from Minaj: "Make some commotion for my young lady, Fergie-Ferg."

Fergie authoritatively executed Phase 2 of her 2016 rebound on May 20, divulging a 20-second see of another video. Shot in stark high contrast, the clasp sees Fergie highlighting in different couture outfits, significantly hacking off her own hair and licking what we can dare to dream is the same eye exam hardware from Justin Timberlake's The 20/20 Experience spread. What does everything mean??

The new song — or what we've known about it so far — takes an outstandingly harder tack than 2015's "L.A.LOVE (la)," a warm, DJ Mustard-created paean to the place where she grew up. It appears to test Australian pair Dead Can Dance's "The Host of Seraphim" from 1988, and putting Fergie's rap abilities ahead her singing is a fascinating decision too.

Luckily, fans won't likely need to hold up long to see the video in full, given that Fergie's slated to play London's Wireless Fest on July 10. She's most likely going to reveal some new material before then, no?