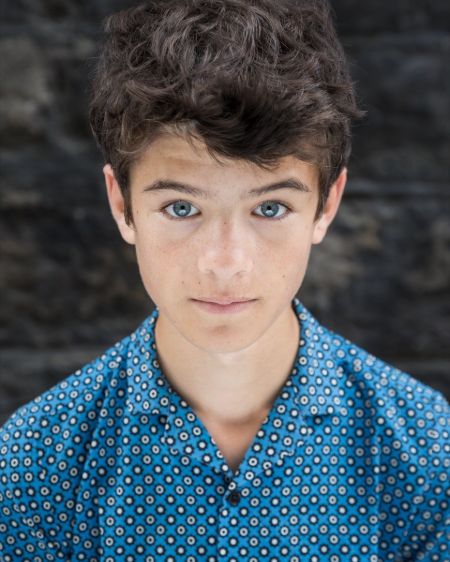 Ferdia Shaw is an Irish actor and the star of the 2020 film adaptation of Eoin Colfer's eponymous 2001 novel, Artemis Fowl. A third-generation actor, Ferdia is the son of Colin Shaw and the grandson of Robert Shaw.

How Old is Ferdia Shaw? His Age and Height

Born in Dublin and raised in Kilkenny, Ireland, Shaw received formal education from a Gaelscoil and trained in filmmaking as part of the Young Irish Film Makers.

Shaw began performing with the Barnstorm Theatre Company in local theatre productions prior to receiving his big break.

He is a Third-Generation Actor

Ferdia Shaw comes from a family of actors. He is a third-generation actor, following in the footsteps of his grandparents, his father, and his uncle. His grandfather, the late Robert Shaw, was an Oscar-nominated actor known for such films as A Man for All Seasons (1966) and Young Winston (1972). His grandmother, Mary Ure, was also an Oscar-nominated actress of the film Sons and Lovers (1960).

At the time of this writing, Ferdia Shaw only has one acting role under his belt. He made his on-screen debut as the titular character, Artemis Fowl II, in the 2020 Disney film adaptation of Eoin Colfer's 2001 eponymous novel, Artemis Fowl. He beat out 1,200 candidates to land the role in December 2017. 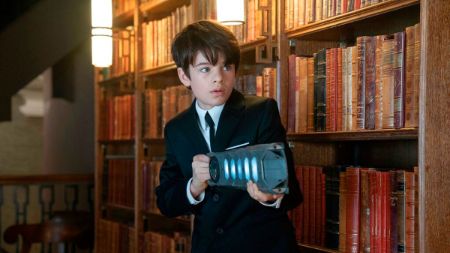 The movie is directed by Kenneth Branagh and among others, stars Josh Gad, Colin Farrell, and Judi Dench. The movie has not seen a theatrical release due to the COVID-19 pandemic and was instead presented on Disney's streaming platform, Disney+, on June 12, 2020.

Although official details are yet to be confirmed, Ferdia Shaw is estimated to have a net worth of around $100 thousand. Shaw is an aspiring actor who is capturing the world's imagination in his debut role as the titular character in Disney's 2020 film adaptation of Eoin Colfer's 2001 eponymous novel, Artemis Fowl.