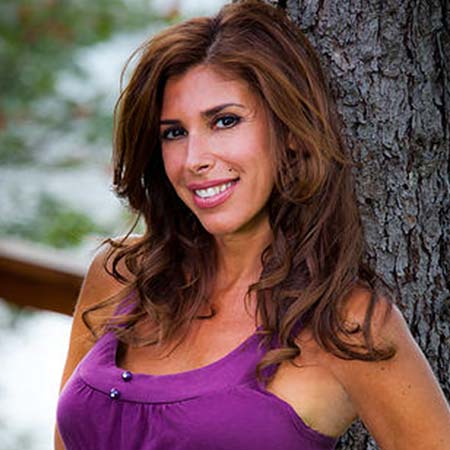 Starting her acting journey with a role in cult movie Sleepaway Camp The American actress and producer Felissa Rose has over 90 films credited to her name over the span of her film career. The actress is widely known for her work in the movies The Perfect House, Silent Night, Victor Crowley, and more.

Felissa Rose was born on May 23, 1969, in Greenwich Village, New York City, United States. She belongs to American nationality and regarding her ethnicity, she is a White American.

Rose spent most of her early days in Woodbury on Long Island along with her family. She initiated her acting career by appearing in the slasher movie Sleepaway Camp, in 1983.

But the actress took a short break to focus her full attention on her academic career and attended school at New York University, in the Tisch School Of The Arts.

Felissa Rose later along with Jeff Hayes worked in Return to Sleepaway Champ. She made her official came back to the cinema in the movie Zombiegeddon in 2003. In the same year, the actress went on to play the role in the movie Nikos.

Felissa Rose with a countless role in both movies and TV series has not only gained popularity but also collected a considerable amount of money. According to sources, her net worth, as of 2019, is believed to be around $0.5 million.

The actress' annual average salary is around $51,000 and her major source of income is her acting career.

Felissa Rose has been married twice. She first tied the knot with Bill Primaverra on July 5, 1997, in an intimate wedding ceremony. The couple's relationship ended on 14 Dec 2001.

Following their divorce, the actress went on to marry CKY singer/ guitarist Deron Miller, on October 17, 2004. The loving pair welcomed their first child a daughter named Bianca Rose on June 8, 2005. Rose and her husband Miller are also blessed with two other children, a daughter Lola Marue, born on March 4, 2007, and son Thomas Carver, born on August 29, 2009.

The two currently resides in California with their three children.