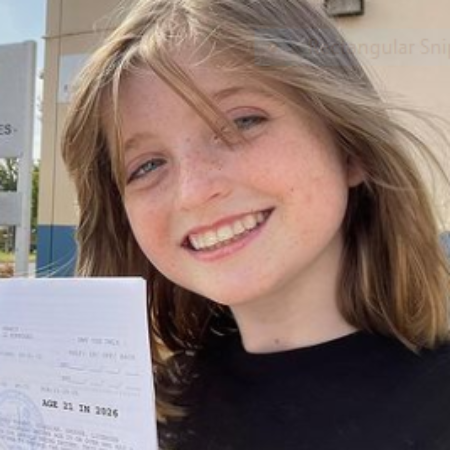 American teen actress Farrah Mackenzie, born into a family of acting background, saw an immense interest in acting from an early age & got wide fame as Alice in Utopia (2020, 8 episodes).

Turned professional in 2011, Mackenzie records 20 acting credits within the career of a decade & has notably worked in TV films: Dolly Parton's Christmas of Many Colors: Circle of Love (2016) & Dolly Parton's Coat of Many Colors (2015). Aside from acting prominence of her own, Farah is famous the daughter of actor parents- Andy Mackenzie and Angela Little.

Mackenzie was born on October 29, 2005, in Los Angeles, the United States. She is the only daughter of actor Andy Mackenzie and his ex-wife Angela Little, a model & actress. They divorced in 2014 when Farrah was 9 years old & have since co-parented to raise her. 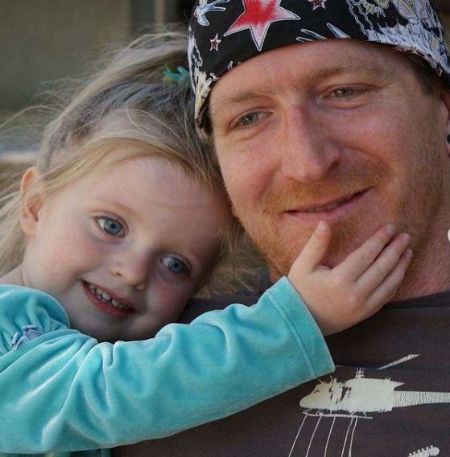 Her grandfather Will Mackenzie is a DGA Award-winning and Emmy Award-nominated director famous for  Moonlighting (1985), Family Ties (1982), and Scrubs (2001). While the name of her grandmother is Patricia Cope MacKenzie.

Raised in a family of acting industry background, Farrah caught interest in an on-screen venture when she was young- probably the lineage trait & influence of the environment she grew up in. At the age of 5, Mackenzie made her acting debut in 2011 through the short film The Heart's Eye View alongside her parents.

After 2 years of TV gap, she returned in 2014 and was a guest cast in the TV series Workaholics and Comedy Bang! Bang!. Moreover, Farrah Mackenzie appeared in the films: Nanny Cam and Once Upon a Prince (short).

After movie works in Lawless Range (2018), Amanda McKay (2018), and Ascension (2018), Farrah Mackenzie landed the role of Alice in the TV series Utopia (2020, 8 episodes, which gained her career breakthrough. In the action-mystery series, she shared the screen with the likes of John Cusack, Ashleigh LaThrop & Dan Byrd.

In 2021, she portrayed Hazel in the Chuck Lorre-created TV sitcom The United States of Al starring Adhir Kalyan, Parker Young & Dean Norris. It premiered on April 1, 2021, on CBS.

Throughout her career journey of a decade, Mackenzie records 20 acting credits. She earns most of her fortune through on-screen ventures- working in the TV series Utopia (2020) & The United States of Al (2021) along and in TV films: Dolly Parton's Coat of Many Colors (2015) and Dolly Parton's Christmas of Many Colors: Circle of Love (2016). Online sources estimate that Farrah Mackenzie has a net worth of $150,000 as of 2021. Not much about her salary is out but allegedly earned tens of thousand dollars an episode.

Similarly, her fortune in 2022 is estimated to be above $1.5 million. Currently, the Starkid might be earning around $40 thousand per year as an average salary of actors in the United States. The media personality will definitely earn more in the upcoming days.

Mackenzie was diagnosed with Primary Immune Deficiency Disorder in 2013; she was actually sick since age two. The syndrome gave her life-long breath problem and suffering.

In 2017, Farrah's new immune system was placed in the body through a bone-marrow transplant. Reportedly, her previous immune attacked her own organs- mainly her lungs.

An avid user of Instagram (@farrahmackenzie), the rising star has more than 4K followers and she often shares pictures of her parents. Currently, she is not dating anyone at the moment.