Fans Say Ice Dancers, Tessa Virtue and Scott Moir Are Dating. Read What the Olympians Have To Say 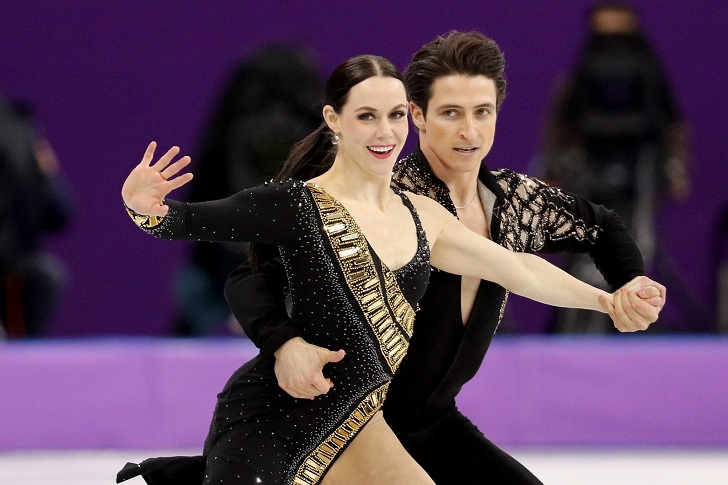 The winter Olympics has witnessed some excellent performances including a streamy and sexually charged performers from Ice dancers, Tessa Virtue, and Scott Moir.

Apart from garnering accolades for their performance, the dancing duo is making headlines for their chemistry in personal life. 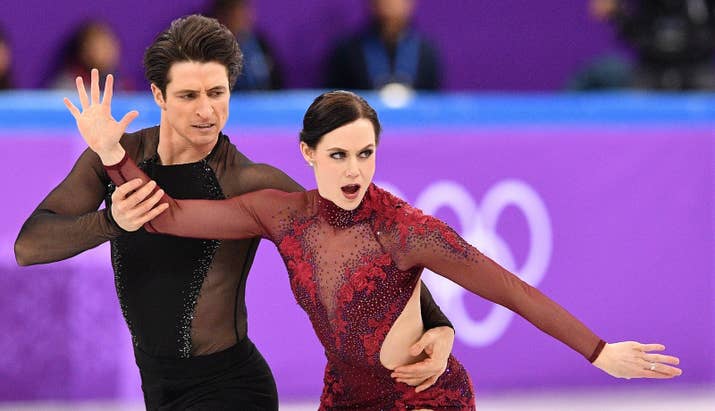 Yes, of course, they have been giving an electric performance on stage and seems like their chemistry along with their moves can set the ice on fire.

Their fans are making many speculations about them dating in real life. Well, the duo has been skating together for two decades. In an interview with Maclean’s in January 2018, they were asked about the rumors that say they are married.

Replying the question was Scott who said:

Maybe that means we're doing our job? We're always telling stories; we're supposed to be reacting, a man and woman on the ice; it's romantic. What we have is such a cool relationship. It's more about a friendship; our working relationship is so strong. We take so much pride in that.

If that's the by-product of having a great longstanding partnership, then we can deal with it.

Well, they aren’t dating and neither in a romantic relationship but that does not mean they did not give it a try. Scotts was quoted saying that the dancing duo dated for 8 months when Scott was 10 and Tessa was 8. He jokingly added:

It was romantic in the beginning

Well, who knows what happens next. They might fall in love and their fans are dying to see them together forever.