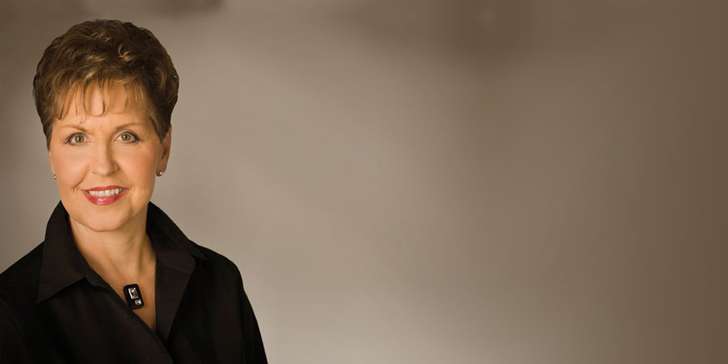 Nobody is perfect, not even the celebrities, and the change is inevitable. Issues of bringing and trying to bring changes within oneself is not a new story in the case of celebrities and surgeries have been a trend. Joyce Meyer, an author, also has experienced the trend.

Joyce Meyer is known for her conferences on Christianity which preach people about the way of living and getting closer to the all mighty Jesus. She has strong reasoning abilities and every time she is on the stage it feels as if god himself is speaking up for the poor and helpless souls through her voice.

Joyce had a very dark childhood, she was abused sexually by her own father from the early age of 5. With a broken home and mental instability, she asked for help from god because there was no one who could help her but him. Furthermore, she believes that her prayers were answered because now she is a successful author and charismatic speaker working for a great cause of spreading Christianity all over the world. She started her preaching sections from St. Louis, a congregation of the Lutheran Church-Missouri Synod and now is supported by the ministry of Christianity for her service to god.

Joyce's Fans aren't happy with the Surgery and the Changes

Joyce has been all inspiring figure to millions of her viewers all over the world but fans are not happy with her attempt of facial plastic surgery on her face. Her recent photograph clearly shows she has undergone some major facial surgery including face lifting surgery, Lips filler injection, Eyebrow lifting and removal of bags from her eyebrows, and reshaping her nose (Rhinoplasty).

It is hard to determine if she has undergone any breast related surgery but the picture evidence proves that she did a complex facial surgery recently for sure.

Why are people angry at her facial surgery?

Sixty-six  years old Joyce Meyer is facing criticisms because of her recent facial surgery. A lot of baptist Christianity followers are considering her act sinful for not admiring the face given by the lord himself. Joyce was not a bad looking lady before her facial plastic surgery but she looks younger and attractive after the surgery, to be honest. She admitted doing a face lifting surgery with an interview on ABC news.

What does she think of the negative reactions passed by her fans?

She has a strong viewpoint regarding her facial surgery. In several interviews, Joyce explained her surgery with some very fine statements.

God doesn't love me any more or less because I had some work done on my face.     -Joyce Meyer

It was a really good thing that I did for me. It made me feel good. And you know, when you're in front of millions of people every day, you want to look your best

To conclude, she did what she feel good at the moment and is satisfied with all the changes.