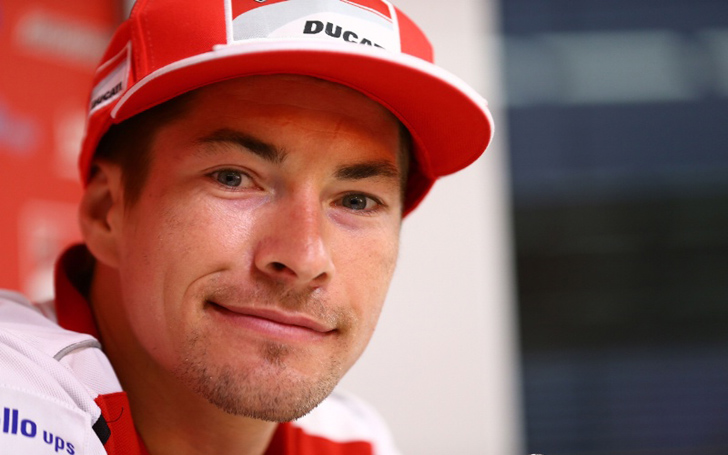 The incident was of 17th may on the Rimini coastline in Italy.

Thankful for the time that I was privileged to know you! #RIPNickyHayden #Legend Pray for his family during this time?? We'll miss you mate! pic.twitter.com/oV40J7ykTE

He was admitted to intensive care unit. Later the hospital issued a statement saying Hayden had suffered serious Polytrauma which is he is suffering from multiple traumatic injuries.

Tommy, who is also a moto racer and brother of Hayden said the family had many great and happy memories of Hayden.

Every motorcycle racer and fan around the world should and probably does look up to this guy. I did, and still do. The best professional I have ever had the pleasure to meet, share a track with and be a friend of. RIP @nicky_hayden. Our thoughts are with Jackie and the whole Hayden family

"He dreamed as a kid of being a pro-rider and not only achieved that but also managed to reach the pinnacle of his chosen sport," he spoke.

"We would like everyone to remember Nicky at his happiest, riding a motorcycle," he added.

His sister Kathleen who also is in the grief of losing her beloved brother expressed her feelings as "Today I not only lost my big brother, but I lost a best friend.”