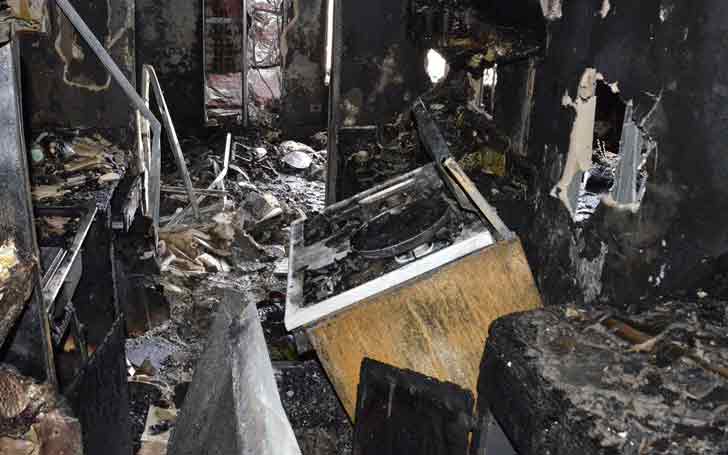 A family of six that included four children died Wednesday night after they were trapped by raging flames ignited by an unattended stove. Officials said the family was unaware of the blaze as their fire alarm wasn't working at the time.

The victims included a woman Andrea Pollidore, 45 alongside her stepson, Matt Abdularauph, 32, and her four young children. The fire broke out at about 1:45 on Wednesday morning in their 3-bedroom apartment on the fifth floor.

The children have been identified as Andrea's sons, Elijah, Andre, 8, and daughters; Brooklyn, 6, and Nakaira, 11. 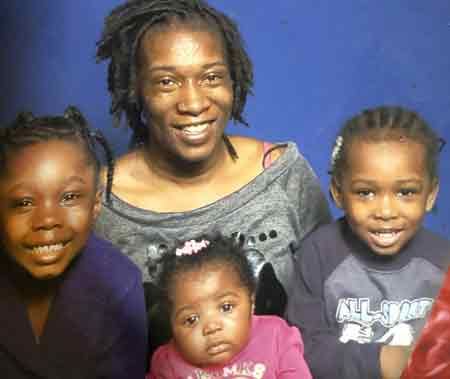 Firefighters, who took the blazes under control after two hours, found the victims unresponsive in two back bedrooms-they all were pronounced dead at the scene. Officials reported three other people suffered minor smoke inhalation.

When the firefighters arrived, fire met them at the door of the apartment. Fire was out the windows on two sides of the building – it’s a large apartment on the fifth floor, a six-room apartment. Firefighters pushed in rapidly but were unable to save the members of this family who were found in two bedrooms

Jean Belot, the grief-stricken father, told of his youngest son Elijah "He was smart, a quick learner." He further told he was not in a good state of mind. Raven Reyes, Pollidore's daughter, 27, said the family was devastated. She said,

It happens to one of the deadliest NYC fires in recent years. In 2017, the huge blazes in the Bronx that sparked by an infant playing with a stove killed a dozen people. Around a decade before, ten people including nine children died in a four-story house fire in the Bronx.