Ezra Miller is Rumored to be gay, Is it True? Details About His Affairs and Relationship History! 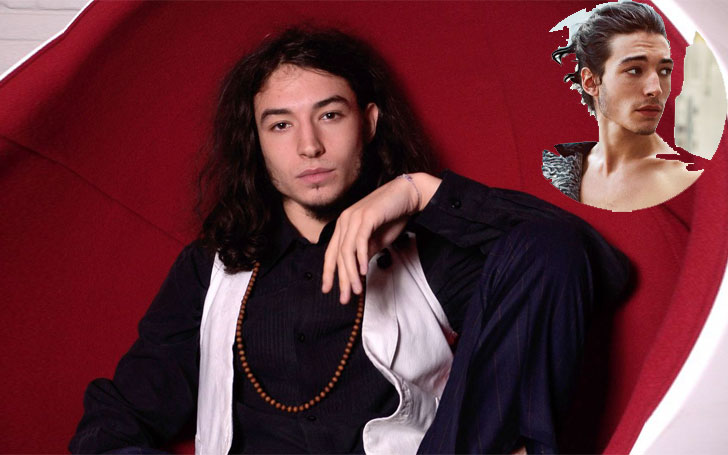 Who doesn’t know Ezra Miller at this moment? We all do right? And If you don't then it's all right because that's what we here are for.
Ezra Miller stole audience's hearts with cameos in 2016’s hit movies like Batman V/S Superman: Dawn of Justice and Suicide Squad.

Miller is a young and energetic  24-year-old actor, singer, musician, and activist who is well known for roles in  Another Happy Day and The Perks of Being a Wallflower that garnered him MTV Movie Award for best breakthrough performance in 2012 among other movies. Ezra Miller is also popular for coming out as Queer and accepting the status unapologetically.

What is Ezra’s sexuality? Is He Gay?

There are numbers of gay actors and actresses in the Hollywood industry, but many of them are still closeted. Contrary to the culture of hiding one's sexuality, during a candid interview with Out Magazine in 2012, Ezra Miller said that he considers himself to be a ‘Queer’

‘“I’m queer,” he says. “I have a lot of really wonderful friends who are of very different sexes and genders. I am very much in love with no one in particular. I’ve been trying to figure out relationships, you know?

He added "I’m just trying to make sure my lack of responsibility no longer hurts people. That’s where I’m at in the boyfriend/girlfriend/zefriend type of question.”

Moreover, unlike his Wallflower character Patrick, Ezra doesn’t like to prefer himself as gay.

I think there are a lot of people who fall on this open spectrum of sexuality,’ Miller says. ‘My friends and I use that word as an all-encompassing banner and for every human being. There should be an ongoing question and investigation of who you love and everything that’s involved with that very tricky and beautiful thing.’

Ezra Miller is one among few open Queer celebrities in Hollywood. Kudos to Ezra Miller for braving it out to come out as his true self.

Ezra Miller from the very first was rumored to be gay. especially following his statement he made in an interview with Out Magazine in 2012. 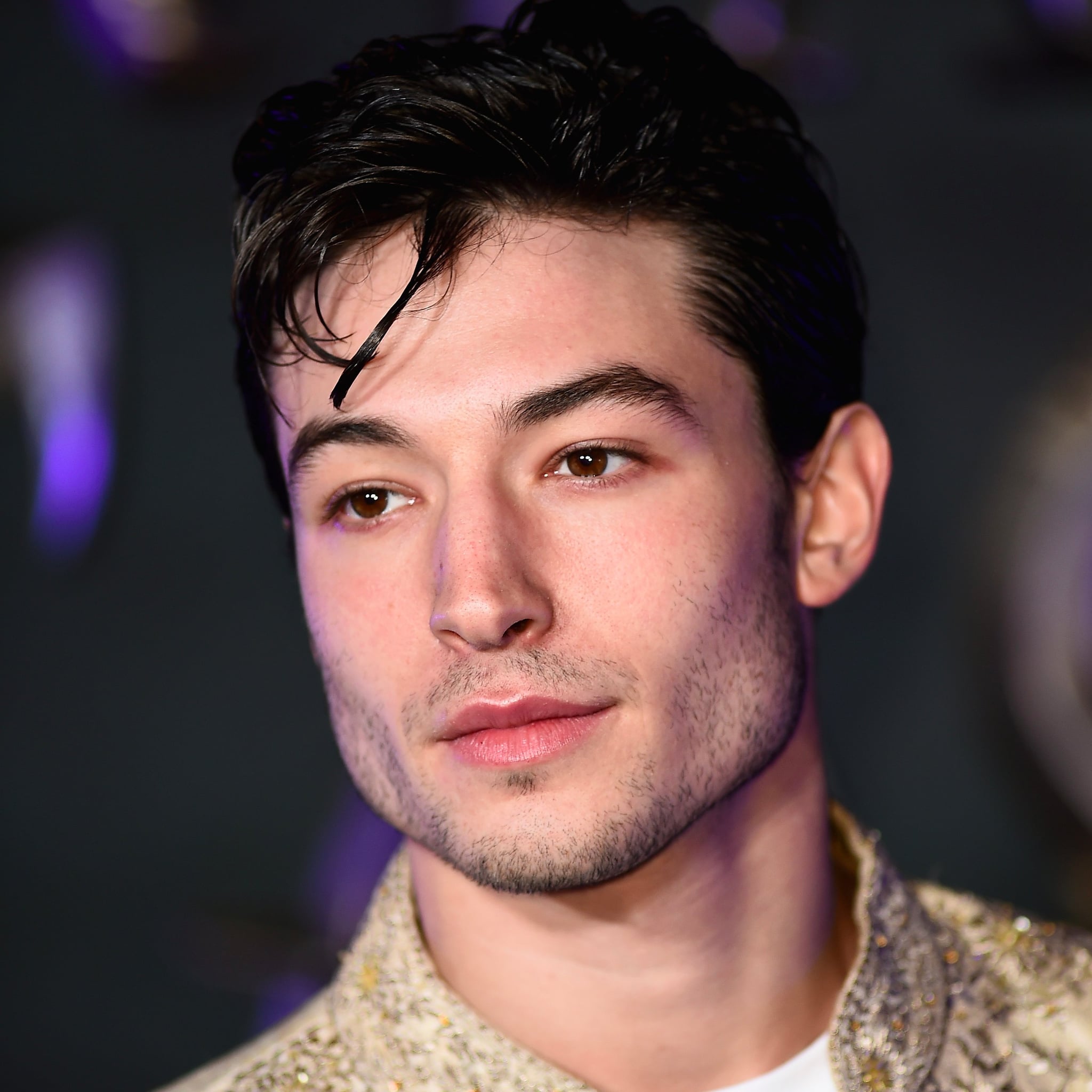 In the interview, Ezra Miller said:

“I was trying to kiss boys in school,” he says, and then the best friend he fooled around with turned on him. “He had some macho realization that led him to believe that I was the problem. So I went from having a stutter to being a totally gay little opera singer to being, like, a really confused queer adolescent.”

Ezra made a record when he became the first actor to talk about LGBTI actors to be portrayed as a superhero in a major studio film.

Did Ezra actually Kiss a Fanboy?

We have a surprising video where he kisses a fanboy out of the blue and, guess what? We have it here!

We definitely cannot assume things in our head until and unless we hear it from him. For now, all we can do is wish is to see his amazing works in the near future.