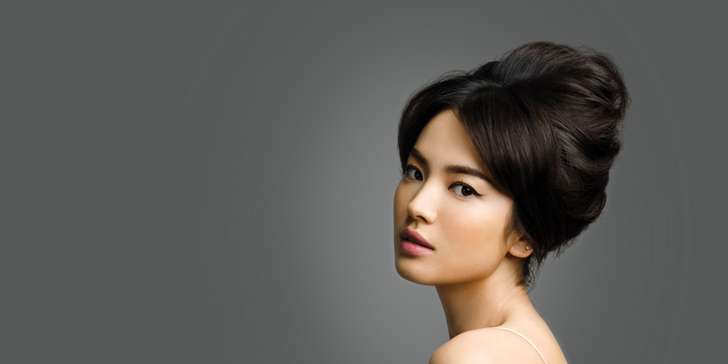 Song Hye-Kyo, born on 22nd November 1981,  is a South Korean actress from Daegu Metropolitan City.The multi-talented theater, tv and movie actress can speak three different languages Korean, Cantonese, and English. People commonly know her for her roles in Autumn in My Heart, and TV drama series like All In and Full House.

The World That They Live In's actress is currently 36 years old and has established herself as a successful actress and singer in the South Korean entertainment industry. She also has done an English movie called Make Yourself At Home or fetish. Other than her home in Daegu, the Asia's most desired actress owns a luxurious condo in Central Park in New York.

Highs and lows in love life

She fell in love with a hot Korean actor from All In early in 2003 when both of the actors were filming for the series. They were pretty close and had given red-carpet appearances together as well. Song Hye-Kyo and Lee's love started getting more media attention. They separated in 2004, after a year of togetherness.

The main reason of her break up was known to be her stardom being negatively affected by the relationship. She was losing her male fans so she had to break free from the relationship. Her dream of being popular as an actress was far more valuable than being in a relationship.

The affair of Descendants of sun's actress and World Within's actor, Hyun Bin, who met each other on the set of World Within, is believed to be started right from the day they saw each other. However, the official announcement of the actors' relationship was made in 2009.

This time, the affair was not so loud and gossiped about because both of the actors were strongly denying their relationship's truth until 2009.

The couple grew apart because of their nature of work, in 2011. They were busy traveling in and out of Korea. So, the couple had to row out of the ocean of their romance.

The actress was rumored to be in the relationship with his another actor friend Song Joong, She has publicly denied falling in love with her actor friend. Song's fans think the rumor is true as she had the same kind of strong denial statement made in her defense even during her past affairs.