Explore the details of Tom Brokaw's career at NBC. Also, discover his net worth and salary, here 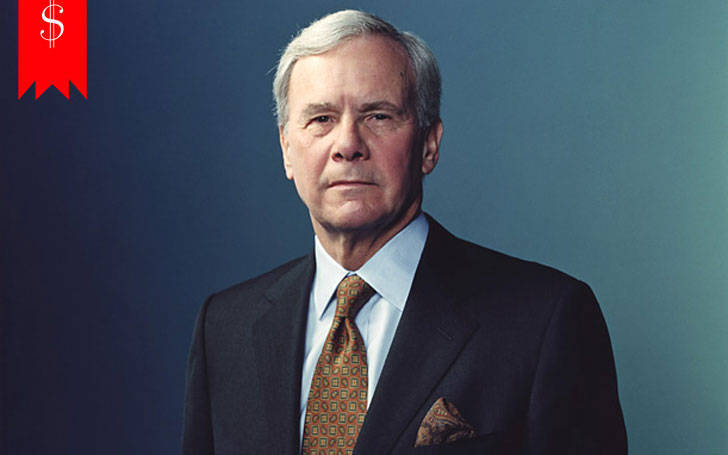 Thomas John Brokaw better-known as Tom Brokaw is an American television journalist and author. He is best known as the anchor and managing director of NBC Nightly news from 1982 to 2004.

Exploring the details of Tom Brokaw's career at NBC

South Dakota native, Tom Brokaw is the author of 'The Greatest Generation'. It is the title of a book by American journalist Tom Brokaw. His book popularized the term 'Greatest Generation' to describe those who grew up in the United States during the deprivation of the Great Depression. 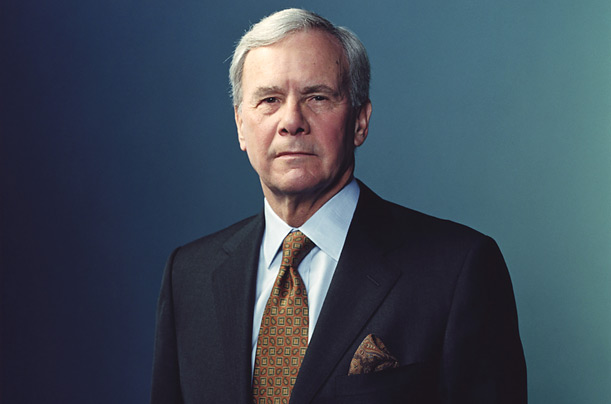 Beginning as a radio reporter in college, Tom worked his way up to become NBC's Washington correspondent. Tom began his broadcasting career as news editor for a television station in Omaha, Nebraska.

After that, he resigned in 1965 to present the late night news for a television station in Atlanta, reporting on the civil rights movement.

Tom joined NBC in 1966, becoming an anchorman at KNBC-TV in Los Angeles and then a news correspondent. During his tenure, he also covered Watergate NBC's Washington correspondent, covering Watergate in 1973, the fall of the Berlin wall and 9/11.

Brokaw postponed his retirement in order to report the September 11, 2001, terrorist attack against the United States.

The multitalented correspondent returned to the NBC on June 13, 2008, to announce the tragic death of Tim Russert. After he witnessed the fall of Berlin wall, he interviewed Mikhail Gorbachev. He retired from NBC Nightly  News in 2004 and was replaced by Brian William.

Ran into speaker Gingrich in tampa and tried to enroll in his daily university but he checked my SATs #GOP2012 pic.twitter.com/ByDO99zS

Tom is the only person to anchor all three major NBC News programs such as The Today show, NBC Nightly News and Meet The Press. Apart from that, he was diagnosed with bone cancer in August 2013. Brokaw was honored the Presidential Medal of Freedom by Former President Barack Obama on 24 November 2014.

Fine TV personality, Tom Brokaw celebrated his 50 years anniversary in NBC News. During his tenure at NBC, he interviewed Oprah Winfrey, TomHanks, Bill Gates, and various other celebrities. Seventy-six-year-old journalist Tom Brokaw now serves as a Special Correspondent for NBC News. Besides that, works on documentaries for other outlets.

Tom Brokaw's net worth and salary 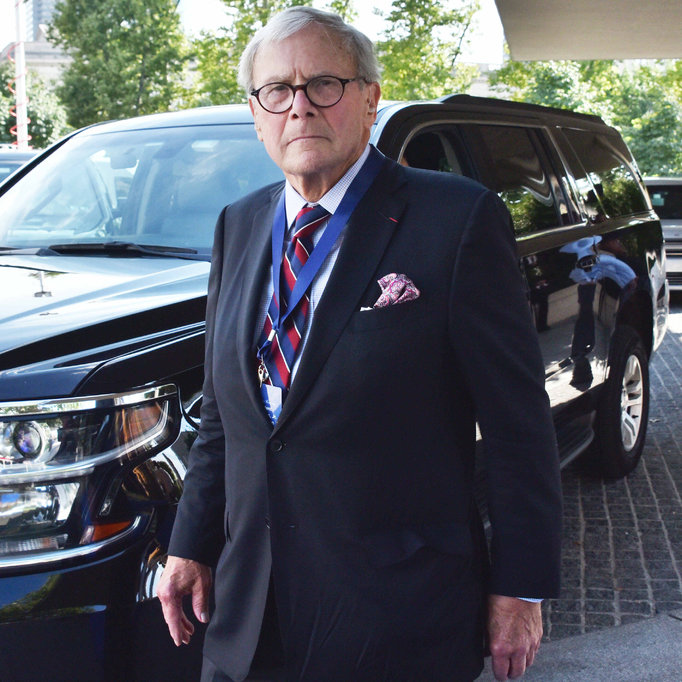 Legendary TV journalist, Tom Brokaw's fishing ranch is located in Smithers, British Columbia, Canada and sold it for $1.7 million. Tom owns the luxurious car too. Tom Brokaw has increased his net worth as the anchor and managing editor of NBC Nightly News.

Tom Brokaw was said to be in contract to sell his Park Avenue apartment which was on the market for $10.75 million.

The three bedroom duplex was first listed in June 2010, for $12 million. Previous 941 Park Ave resident Lloyd Blankfein led him to trouble selling his duplex. He ended up chopping off $3 million for the final sale. His apartment is on the small side compared to some of the units in the building which boast 12 or 14 bedrooms.