Exclusive:Here's Why Fergie and Josh Duhamel Broke Off Their Marriage! Reason for The Split Revealed 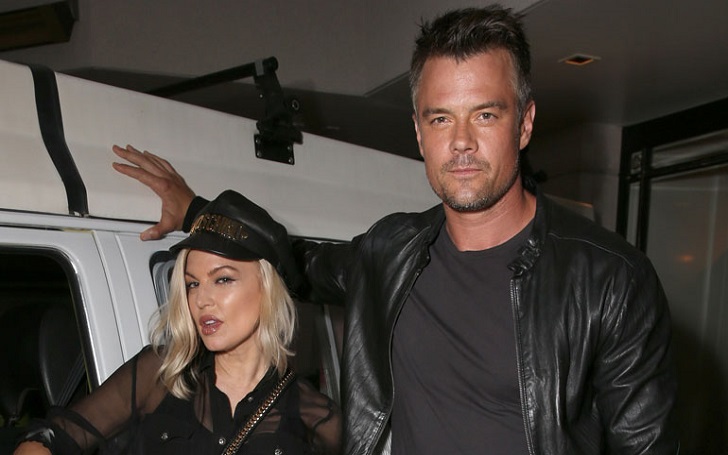 Fergie and Josh Duhamel's 13 year-long romance and eight years long marriage has come to an end. The couple exclusively told People that they are separating. The news came out shortly after Fergie released her new music video, '' You already know.''

According to People, Fergie and Duhamel's differences are responsible for the split.

A source close to the couple told People, '' people close to them won't be surprised that this ended.'' The couple confirmed they are breaking up after eight years of marriage and one child together on Thursday. The source went on to explain the differences saying, '' a big factor is how different Fergie and Josh are. In the beginning, it was what attracted them to each other and made them so fun to be around.'' 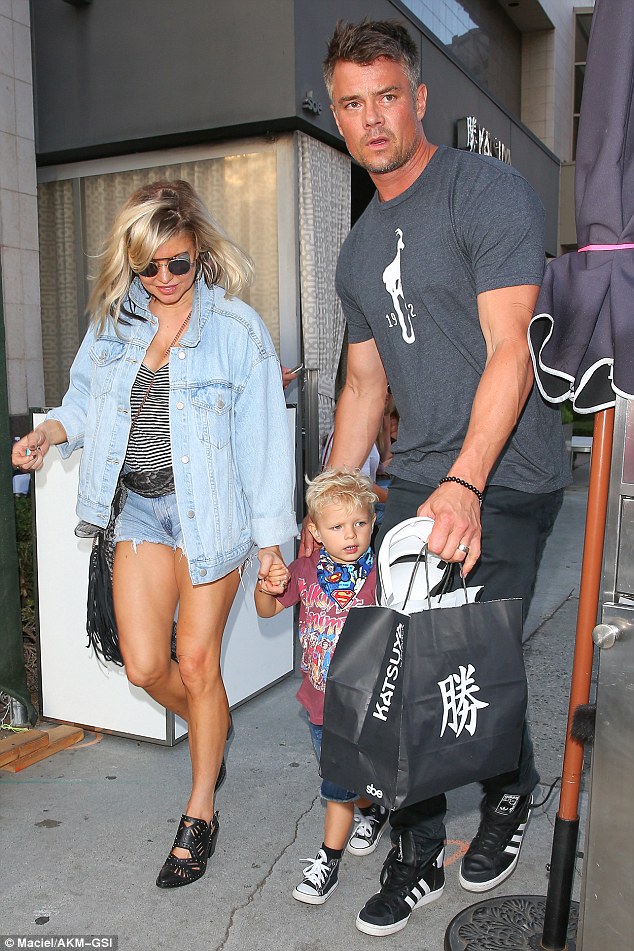 Fergie and Josh Duhamel with their son Axl

According to the source, while Fergie is ''outgoing and fun'', Josh is more ''relaxed and charming.'' The source also adds that both of them come from different backgrounds and thus want different things. Explaining the reason for their split further the source explained how Josh and Fergie's lives were ultimately heading in two different directions, and also how staying apart from work affected their relationship.

Even though the split '' has been a long time coming'', according to the source, both of them are obsessed with Axl, their 4-year-old son, and enjoy being parents. 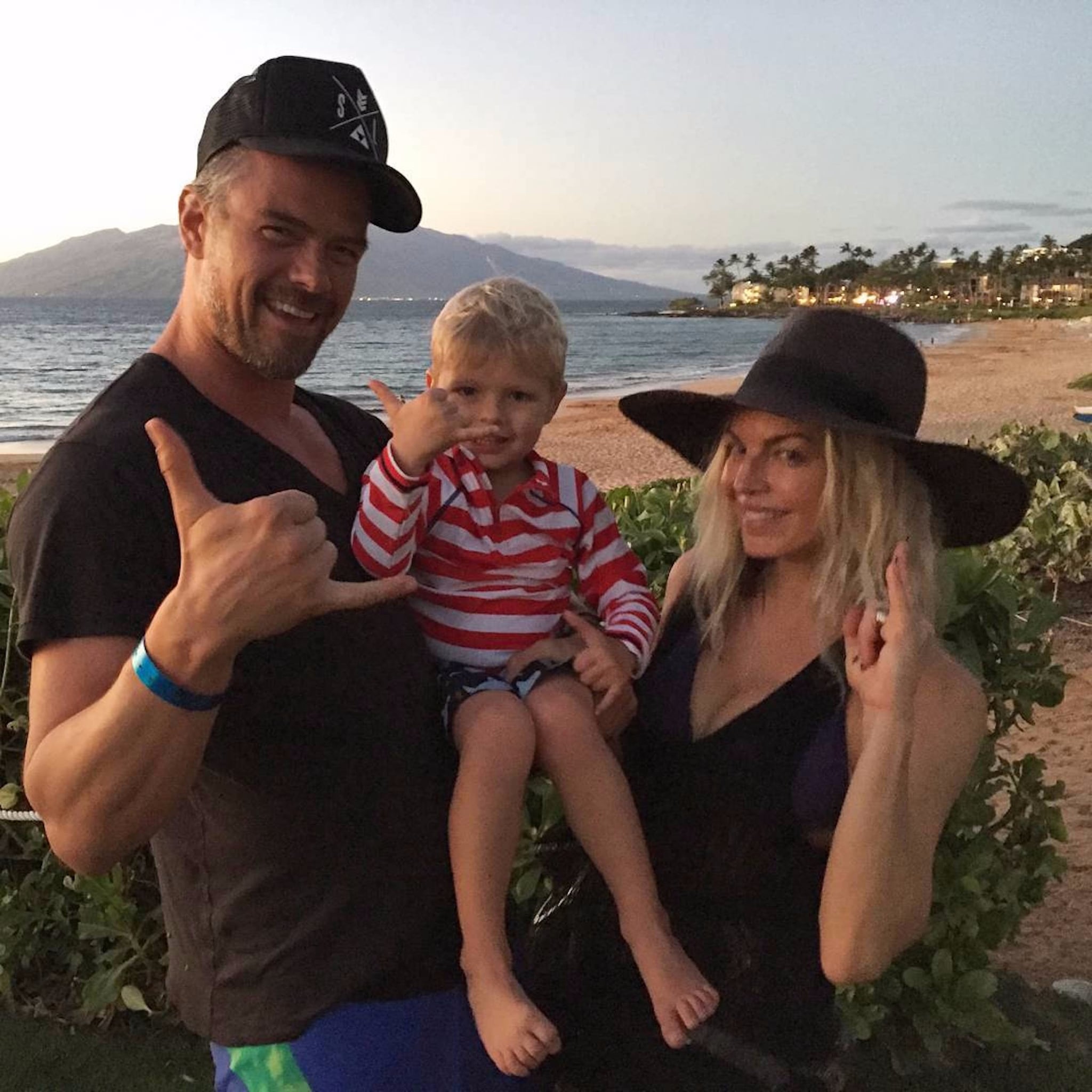 Another source, one close to the Fergalicious singer says, '' Josh is laid back and low-key. Fergie is more high maintenance and very focused on her career.'' The source added that Josh wants more kids and has always wanted to more of a family man.

With absolute love and respect, we decided to separate as a couple earlier this year. To give our family the best opportunity to adjust, we wanted to keep this a private matter before sharing it with the public. We are and will always be united in our support of each other and our family.

Josh Duhamel and Fergie recently celebrated their 8 year anniversary. The couple were all smiles and love on their Instagram posts for the anniversary.