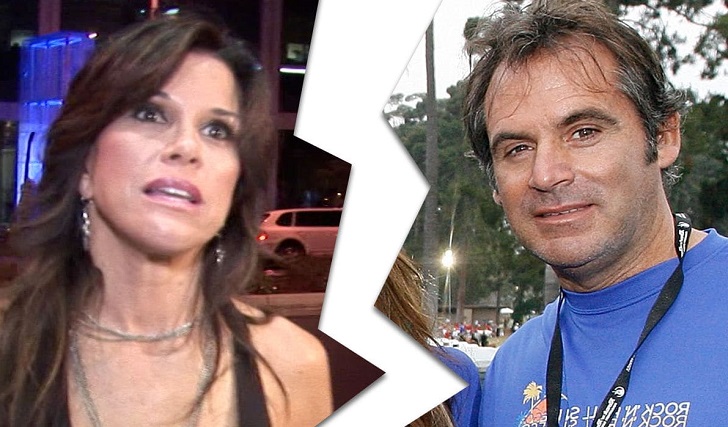 Lynne Curtin Has Filed For Divorce For The Second Time From Her Estranged Husband, Frank Curtin.

The former Real Housewives Of Orange County’ star Lynne Curtin has filed for divorce from her partner Frank Curtin.

This is the second time for the pair to file for divorce, as the couple had previously filed for divorce back in 2012. 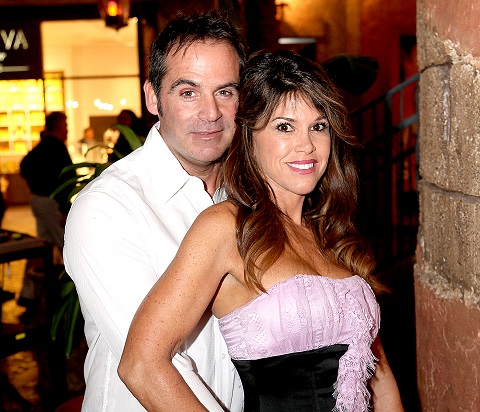 The television personality was a short-lived cast member of the show appearing on season four and season five from 2008 to 2010. Besides this, she has also appeared as a friend in season six and ten.

Back in 2012, while filing for divorce Lynne revealed that she and her husband decided to go separate ways after being married for over twenty years during that time. During that time, she was broke with only $100 to her home.

During that time, though the pair tried their best to end their marriage, neither Lynne nor Curtin took any further steps after filing for divorce.

Due to the lack of progress from either party, a judge dismissed their divorce files after five years in 2017. Sources claim that the pair suffered financial setbacks which might have brought complications for the process.

Lynne and her daughters had spent a huge amount for cosmetic surgeries, and the profligate spending was focused on two seasons on the Bravo series.

Lynne and Frank, who originally got married in 1990 in a private wedding ceremony, share two children together. The name of their children; two daughters is Raquel Curtin and Alexa Curtin.

Lynne’s daughter Raquel has a history of multiple encounters with law enforcement over past years for drug use and possession.