Everything You Need To Know About Sandra Bullock's Boyfriend Bryan Randall 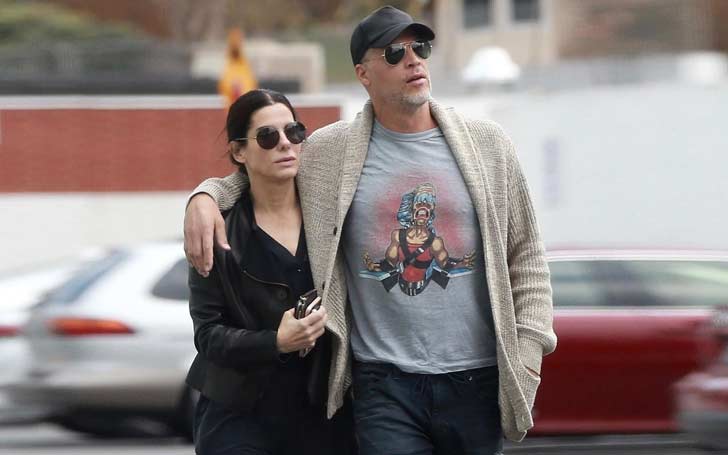 Sandra Bullock, an American actress, and producer has been quietly dating the Los Angeles based photographer, Bryan Randall since August 2015. He's the only guy Bullock has been linked after her divorce with ex-husband Jesse James was finalized back in June 2010.

Randall also attended the October 2015 premiere of Our Brand Is Crisis with his girlfriend. It seems the couple's deeply in love with one another. Recently, rumors surfaced in the media about the duo of almost three years got married but the Ocean's 8 star's representative addressed that the two are yet to tie the knot.

We already know most about the amazing actress but not so much about her partner. So, let's get to know more about the talented photographer. Here's more about Randall:

5. He Is A Native Of Portland, Oregon

The photographer who was once a high-fashion model is originally from the Pacific Northwest, although he studied at a high school in Pennsylvania.

People reported that Oregon native's romance has been 'word on the Portland streets'. 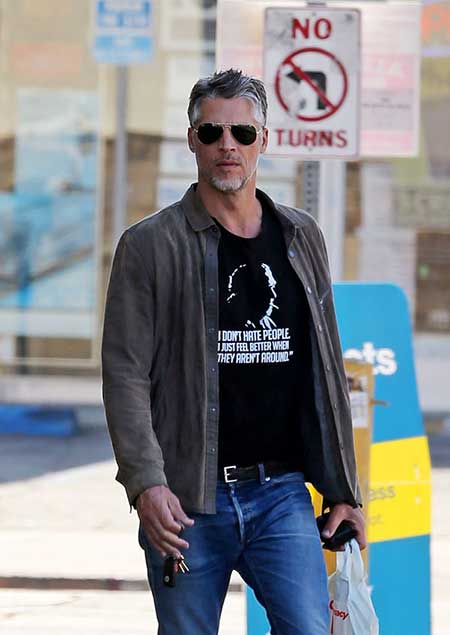 Randall works as a professional photographer based in L.A. He's been running Bryan Randall Photography for about nine years now.

He's also worked in partnership with The Actor's Company for rising and aspiring stars. 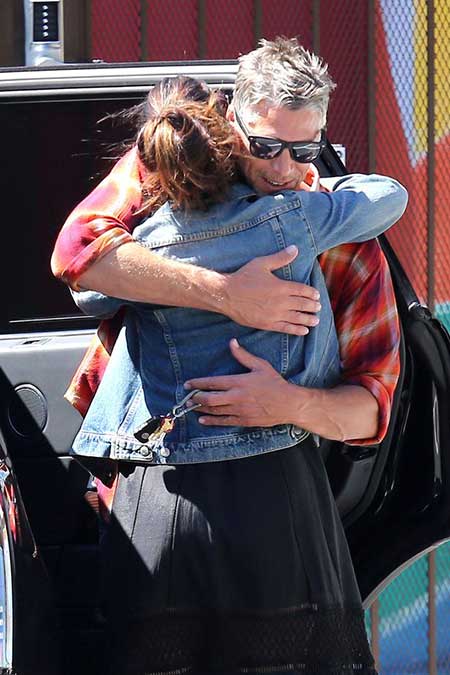 "He brings his artistic instinct and compassion for actors to every shot he takes, which is why he is one of the most hard-working and sought-after photographers in this town."

3. He Previously Modeled For Harper's Bazaar And Saint Laurent

Prior to photography, Randall performed as a high-fashion model throughout the 1990s. He posed in menswear for fashion house Saint Laurent, Vogue Paris, and Hugo Boss. 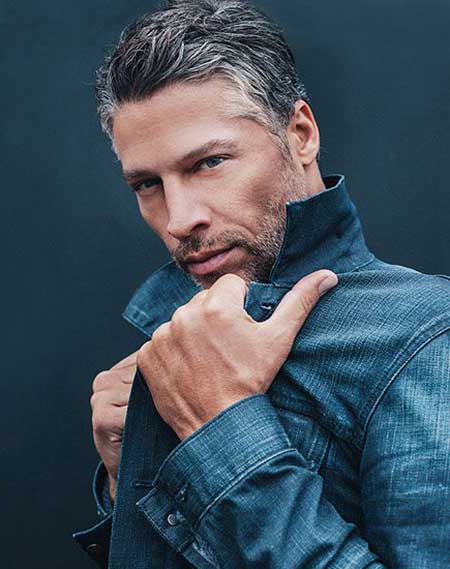 He posed with Cindy Crawford in a 2011 issue for Harper's Bazaar Singapore. He has also worked with Victoria's Secret Angel Lily Aldridge.

Randall is a proud dad of a gorgeous college-aged daughter named Skylar Staten Randall from his previous relationship. A source told PEOPLE,

"He’s a great guy and had a great family life growing up."

"His parents are amazing people. Everyone is really proud of him for being a talented photographer and model."

As per US Weekly, he 'has taken on the role of raising two kids with Sandra and he's talking about wanting more children.'

Sources reported that the 53-year-old  Speed actress is all set to adopt her boyfriend's 23-year-old daughter.

1. Not Only Sandra Bullock; He Also Dated Other Famous Face

Randall, 41, was previously in a relationship with Paris St. John, the daughter of The Young and the Restless star Kristoff St. John and boxer Mia St. John. 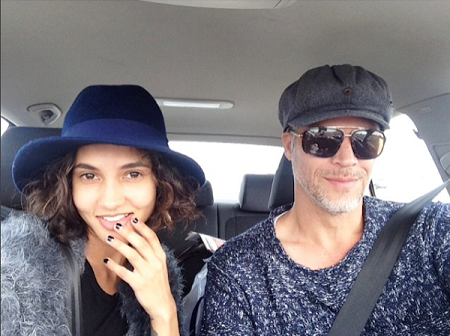 "He is kooky, goofy — he's so funny and very young at heart. He's a free spirit. Bryan couldn't care less about money. He could live off the land."

Not only that, he also dated a number of ladies in the past. As the marriage rumors of the handsome hunk and Bullock has been grabbing a lot of attention in the media, we wish to see them living a happy married life soon!