Everything Sucks! Actress Sydney Sweeney is Dating? Who is her Boyfriend? 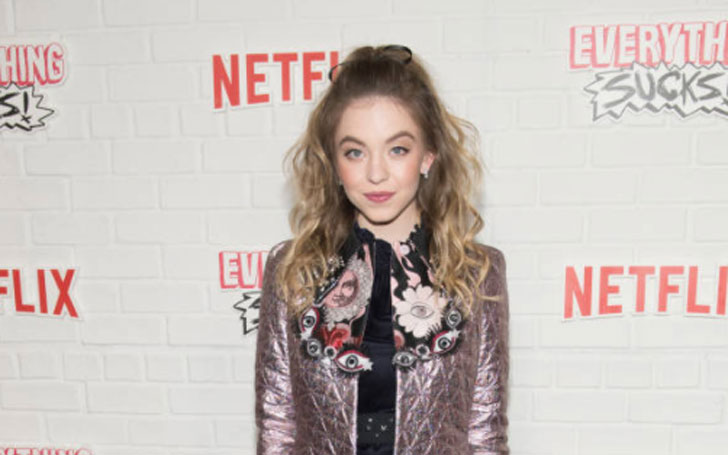 Comedy-drama Netflix Everything Sucks! released on February 16, 2018, is grabbing an attention of numerous fans. Along with the popularity of the series, fans are curious about the cast members.

Rising actress Sydney Sweeney who portrayed the role Emaline Addario is grabbing huge attention from the fans. Is Sweeney who is dating character Oliver Schermerhorn in Everything Sucks! dating someone in real life too? Who is her boyfriend? We have all the details here.

Is Everything Sucks! Star Sydney Sweeney Dating Anyone? All Details About Her Affair And Relationship

The 20-year-old Everything Sucks! star Sydney Sweeney seems to have found her Mr. Right. She is reportedly dating Michael Fitzgerald if her Instagram is trusted.

The actress most recently shared a cute video with Fitzgerald on her Instagram account where they were holding hands and sharing kisses on their trip to Hollywood.

"You’ve been my best friend since I was 13. Someone should’ve told me falling for you would be this amazing sooner"

Followed by a heart emoji.

Fitzgerald also shared a snap of them together with a heart emoji on his Instagram on the same day.

Apart from Netflix series Everything Sucks!, Sweeney has a hand full of works. She is busy with thriller drama Clementine alongside Otmara Marrero, and Will Britain which is in the post-production phase. As per some source, she will also appear in the second season of the Golden Globe Awards winning television series The Handmaid's Tale.

Her upcoming projects in 2018 are Under the Silver Lake alongside Riley Keough and Jimmi Simpson, Love me or Else alongside April Bowlby and Cindy Busby and Tell Me Your Name alongside Madison Lintz, and Jessica Barth. 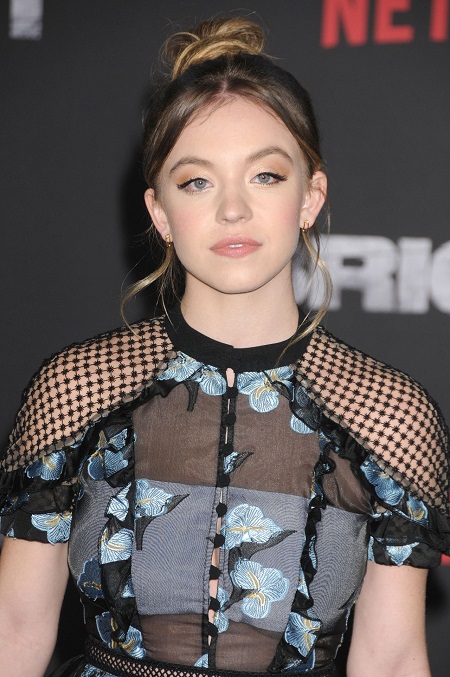 Sweeney made her acting debut in 2010 zombie comedy movie ZMD: Zombies of Mass Destruction. She is notable for her performance as Haley Caren in In The Vault.

Furthermore, she appeared in many movies and series including Dead Ant, The Handmaid's Tale, Sharp Objects, Pretty Little Liars, Vikes and Cassidy Way.