Everyone! Patton Oswalt is Engaged to Meredith Salenger! Check out the Ring! 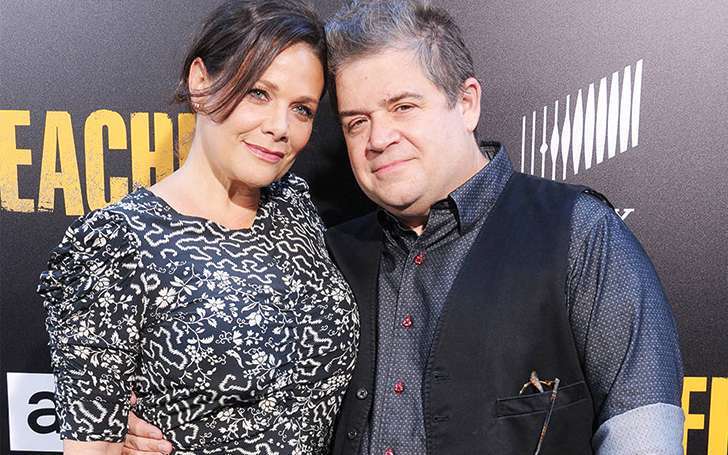 Looks like congratulations are in line for Patton Oswalt and Meredith Salenger.

The actor and comedian Patton Oswalt is engaged to marry actress Meredith Salenger, the actor’s representative confirmed on Thursday. 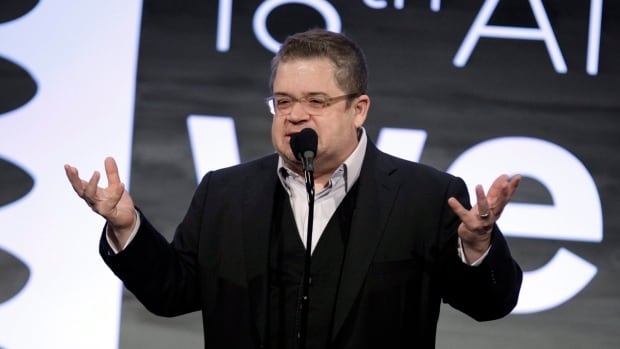 Patton Oswalt on stage at the 2014 Webby Awards in NewYork.

Oswalt and Salenger went public with their relationship last month, posting hand-in-hand at the Los Angeles premiere of Baby Driver and cozying up on the carpet for the Preacher Season 2 premiere.

The actor engaged to Salenger, 15 months after his wife Michelle McNamara died in her sleep. The 48-year-old comedian shared his grief talking about the difficulties of raising a daughter alone in stand-up shows. 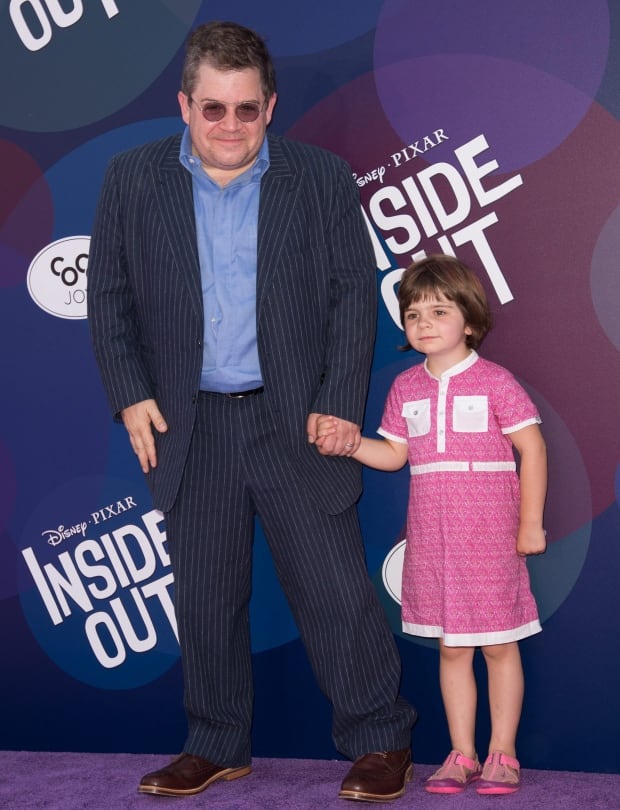 Meredith Salenger served as a writer on several of Oswalt’s standup specials, including the Emmy-winning Talking for Clapping according to IMDB.com. She revealed her engagement ring to everyone on Thursday through Twitter.

It's official. I'm the luckiest happiest girl in the universe!!!! I love you @pattonoswalt I love you Alice Oswalt! pic.twitter.com/6V6JnQ0XKJ

She also posted photos of herself catching a bouquet at a friend’s wedding and a Photoshopped gag of "The Rock" (Dwayne Johnson) on her finger through Instagram.

I don't wanna brag... but check out the size of The Rock on my finger! Hahahah (photoshop via @edwardderuiter)

The couple has not yet decided or has set a date for their walk down the aisle. And we would like to wish them all the best for their upcoming journey in life!