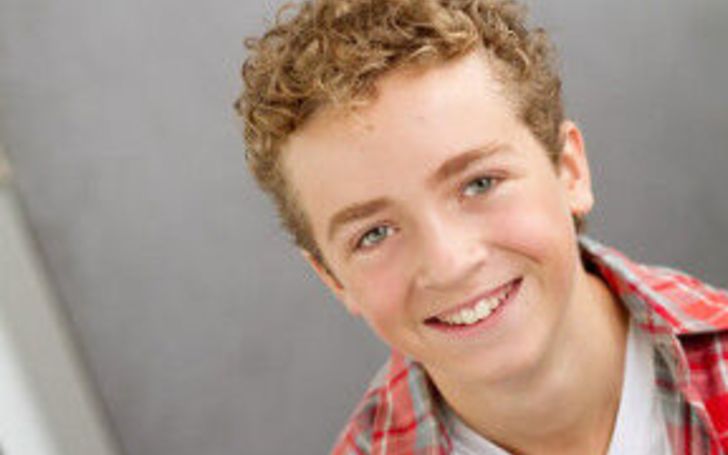 Canadian actor Evan Bird is very famous for his portrayal in the AMC series The Killing as Tom Larsen. Also, he is known for his appearance in the movie named Maps to the Stars(2014) as Benjie Weiss.

Evan Bird was born under the birth sign Gemini on May 23, 2000, in Vancouver, British Columbia, Canada. He is of Canadian nationality and belongs to Canadian ethnicity. Apart from this, there is no information related to his early life, education, and parents.

The Killing's actor Evan Bird is already on the halfway to be a millionaire at the young age of 20 from his acting career since 2010. He might be getting paid around $56 thousand per annum from his career as it is the average salary of an actor.

Developing an interest in acting since childhood days, Evan started acting at the age of 10 after he was cast in the TV Series, Caprica as Johnny. In the series, he has shared screen alongside Alessandra Torresani, Esai Morales, and Eric Stoltz, among others. 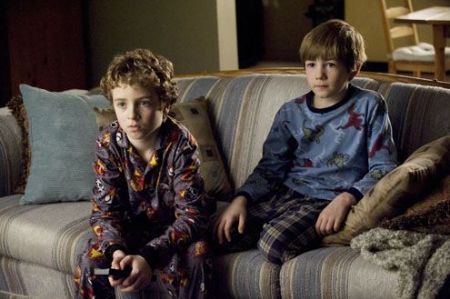 CAPTION: Evan Bird with his co-actor, Seth in series The Killing SOURCE: Pinterest

After this, he has worked in some movies and TV series till 2014 and has around 12 acting credits in his name. His TV series appearances include Psych, Fringe, Falling Skies, The Killing, Falling Skies, Ring of Fire, and R.L. Stine's The Haunting Hour.

Among all, he is very famous for his appearance in the TV series, The Killing as Tom Larsen from 2011 to 2012. In the series, he has shared the screen alongside Mireille Enos, Joel Kinnaman, and Billy Cambell.

He also has been part of the big screen and has worked in two movies named Chained and Maps to the Stars.

The 20 years old Evan Bird doesn't seem to be involved in any kind of relationship as he is one of the secretive types of persons. He is not an active user of the social media platform so it's very hard for his fans to speculate his love life and other personal matters.

Maybe he is dating someone but hiding it from the public. Or he also might be busy focusing on his career.