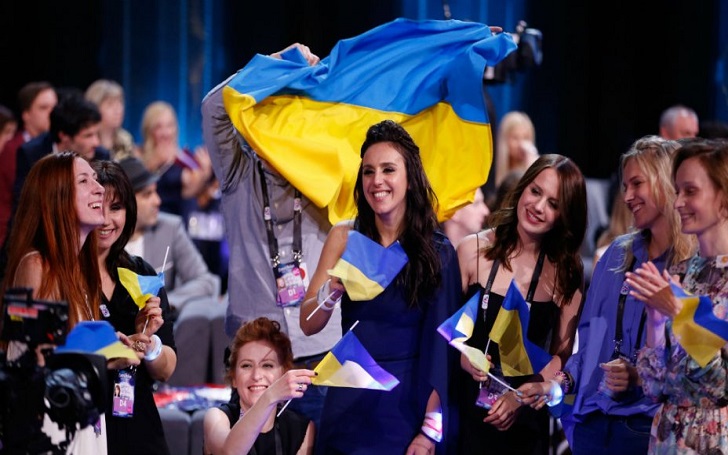 The Much anticipated reality show, Eurovision Song Contest, has come forward with some new changes. Organizer for the show, European Broadcasting Union (EBU), issues a prohibition notice for any political propaganda on the show. The change comes after the controversy that almost got the show located to another destination from the host country Ukraine.

Ukraine earlier banned Russia’s contestant Julia Samoylova which led Russia to withdraw from the competition. Ukranian authorities said Samoylova illegally entered Crimea via Russia, the route is forbidden under Ukranian law, and was subject to a 2-year exclusion order.

Ukraine and Russia are in disputes about the legality of Russia's seizure of the Ukrainian territory.

The seizure that took place in 2014, according to Moscow was legitimized by a referendum, one in which Crimean peninsula voted in the majority for being taken as a part of Russia.

This particular incident along with reported shortcomings in preparation for the contest to be held in Kiev prompted changes to Eurovision rules for future events.

The EBU issued a statement on its website saying:

"Undoubtedly, the 2017 Eurovision Song Contest in [Kiev] saw a number of undesirable incidents, many of which almost saw the potential movement of the event outside the host country of Ukraine."

"The most unpleasant issue that occurred in this year's Eurovision was the ban of the Russian representative from entering the host country by the Ukrainian authorities."

Stressing even more that politics has no role in the Eurovision contest, the EBU added:

"Neither selected artist nor any member of the delegation shall have any antecedents likely to prompt the host country's national authorities to deny them access to the host country, in accordance with applicable national law."

To Shed even more light on the issue, the EBU stated:

"That means that any form of political propaganda during the event or any political content included in the songs are prohibited."

Last year, however, Ukrainian contestant Susana Jamaladinova presented her song 1944, the lyrics to the song were allegedly anti-Russian and thus severely criticized.

The song obliquely refers to ethnic Tatars’ wartime deportation from Crimea which was ordered by Stalin. The EBU cleared Susana’s song and allowed her to perform in the contest, she went to become the winner of the show.