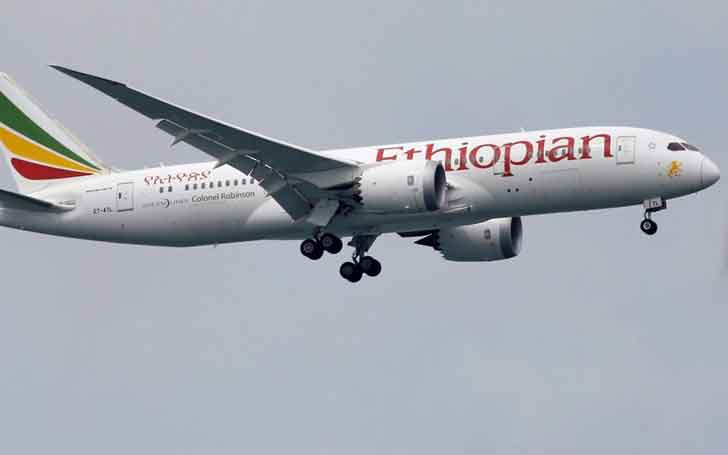 An Ethiopian Airlines Boeing 737 carrying 149 passengers and eight crew members on board crashed during its flight from the Ethiopian capital Addis Ababa to Nairobi in Kenya.

The spokesman for the airlines reported the crash happened at around 8:45 on Sunday morning (local) shortly after taking off from Addis Ababa. The airlines confirmed all 157 people on board lost their lives in the Tragic accident Sunday morning.

The crash occurred near the town of Bishoftu which is located 62 kilometers southeast of the Ethiopian capital.

The tragic news first came to the media after the Ethiopian Prime Minister Abiy Ahmed expressed his condolences on Twitter. In his emotional tweet, he wrote,

The Office of the PM, on behalf of the Government and people of Ethiopia, would like to express it’s deepest condolences to the families of those that have lost their loved ones on Ethiopian Airlines Boeing 737 on regular scheduled flight to Nairobi, Kenya this morning.

The airlines released a statement after the crash announcing the search and rescue operations were underway near the crash site. The statement further said,

Ethiopian Airlines staff will be sent to the accident scene and will do everything possible to assist the emergency services.

The airline has a good reputation for safety which flies to many destinations across Africa. However, in 2010, 90 people were killed in a plane crash in the Mediterranean Sea shortly after taking off from Beirut, Lebanon.