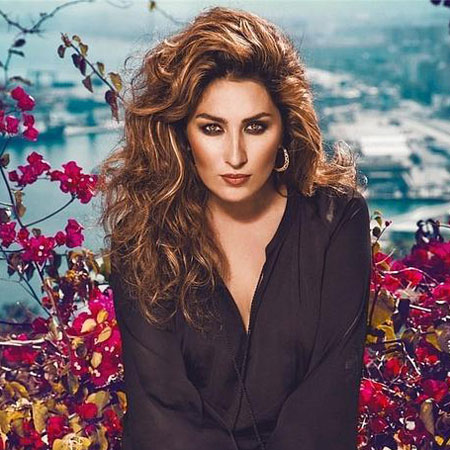 Estrella Morente, Spanish flamenco singer, and actress is the daughter of singer, Enrique Morente. She started recording right from her early age of seven. She later gave many hit albums to her fans like Mi Cante y un Poema, Calle del Aire, Autorretrato, and few others.

Apart from being a singer, Morente is a married woman and shares two children with her husband.

Estrella Morente was born Estrella de la Aurora Morente Carbonell on 14th August 1980 in Las Gabias, Granada, Spain under the birth sign Leo. Morente is Spanish as per nationality and as far as her ethnicity is concerned, she is Caucasian.

Her parents, Enrique Morente (flamenco singer) and Aurora Carbonell (dancer) raised her alongside her siblings, Solea Morente and Jose E. Morente. From her early age of seven, Morente started performing with her father.

Estrella Morente recorded her first album in 2001 entitled, Mi Cante Y Un Poema which means My Songs and A Poem. In the same year, Morente released her next album called, Calle del Aire which was hugely appreciated by the fans and critics.

In 2006, Morente released her third album, Mujeres which was produced by her father. Her latest album includes 2016’s 15 Anos con Estrella.

Estrella Morente is a married woman. Morente was married to Javier Conde, one of the most famous Spanish bullfighters on 14th December 2001 in Nuestra Senora de las Angustias basilica in Granada.

Morente and her husband completed their family after welcoming their two children, Curro and Estrella.

Estrella Morente, now 37, has an estimated net worth of $1.2 million which she earned from her multiple professions. Whereas, she earns $231-$3.7k from her YouTube channel under her own name.