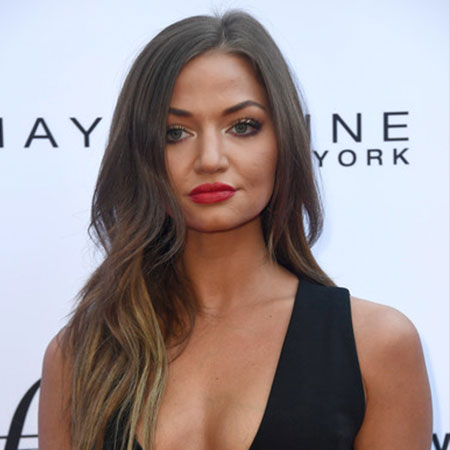 Erika Costell is an American Youtuber, model and singer/songwriter famous for her talents as well as her mesmerizing beauty. She uploads her singles on her YouTube channel which has more than 460k followers as of January 2019. She has been considered an all-rounder for her equally achieved success as YouTuber, model, and singer. 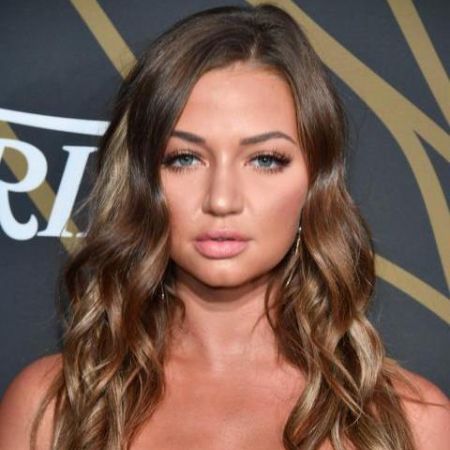 CAPTION: Costell at the red carpet of an event. SOURCE: How Old Am I

There are very few details regarding Costell's parents, and siblings, however, as per some sources, she is one of 13 children her parents.  She attended Middle Tennessee State University after completing her high school. When she was in high school, she started modeling and she participated in the Wilhelmina International and the DAN Talent Group in her initial modeling days.

Costell started her career during her high school days when she modeled for Wilhelmina International and the DAN Talent Group. Her modeling career took off soon and she was instantly recognized as one of the most beautiful talents in the industry.

The video below describes Costell's trip to Hawaii, where she vlogs her whole trip.

In addition to her career as a model, she is also a YouTuber and a singer. She started a self-titled YouTube channel on Mar 6, 2014. As of 2019, her channel has more than 4.6 million subscribers and it has accumulated a total of 540 million views.

She released her first single named Jerika in 2017 on her YouTube channel in which she also featured famous YouTuber, Jake Paul. It reached the #86th position in the US charts and #76th in the Canadian charts. She further released 5 singles in total and 1 more as a featured artist. She frequently remained in the spotlight for the last couple of years and additionally, she also won the 2018 teen choice awards for Music Web Star.

You May Also Like: Age 22, American YouTuber TheOdd1sOut Maintaining a Good Income From His Profession; Has a Growing Net Worth

Costell is a famous model as well as a YouTuber and a singer. Erika Costell's net worth is estimated to be around $200 thousand as of January 2019. She earns the impressive amount of money from multi-dimensioned careers such as her Youtuber, singer and a model.

Discover: One Of The Youngest And Richest YouTubers, Jake Paul-Details Of His Net Worth And Income Sources

Costell is currently single and unmarried, however, she was in a relationship with Jake Paul. The couple started collaborating for her YouTube videos and music videos in 2017 and after a few months, they started dating. They remained as a girlfriend-and-boyfriend for around a year but they broke up in 2018. Jake announced their break up on November 7, 2018, through a Twitter post.

Apart from this, she remains secretive about her love life and relationships prior to Paul. Due to her shy nature, we cannot tell about her past relationships.

Read More: Is Jake Paul Married? Details Of His Relationship And Children.