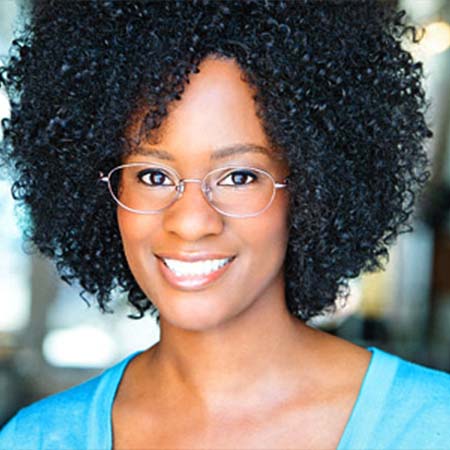 Talking about her career, she made her acting debut in 2000, appearing in an episode of medical drama, Strong Medicine. The following year, she starred in the minor role of a waitress in TV series, Bette. 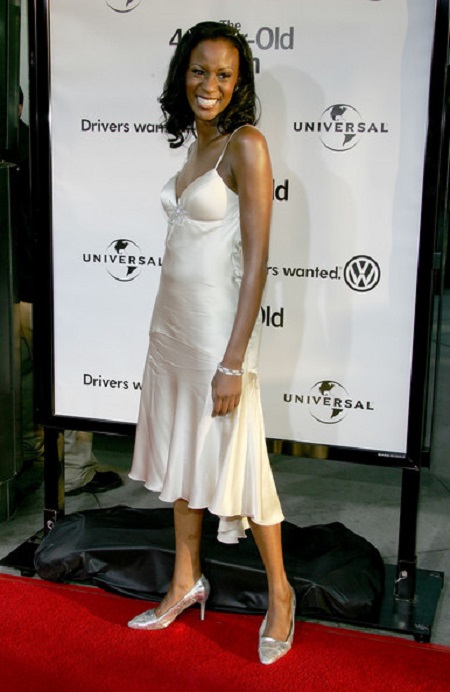 After that, she debuted in the silver screen from the 2001 stoner film, How High as Internet Date, alongside Method Man, Mike Epps, Lark Voorhies, and many others. She then made her appearances in several TV series and movies such as The 40-Year-Old Virgin, Arrested Development, The Goods: Live Hard, Sell Hard, Glory Daze, and Love among others.

Erica Vittina Phillips's s net worth is yet to reveal, however, is reportedly in the 5-digit figure. She earns a decent sum of money from her professional career as an actress. As per sources, an average actor makes a payroll of about $39.84 per hour.

Erica Vittina Phillips hasn't shared anything about her private life whether she is married already or dating anyone at the present. Seems, she is living a low key life or loves to keep her love affairs under the sleeves.

As of now, her real-life relationship and affairs are a mystery as she has succeeded in separating her private life from the public.