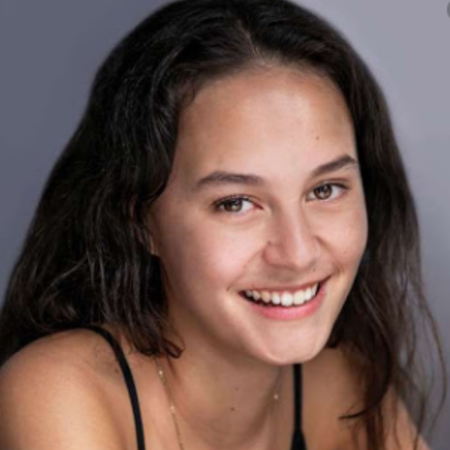 New Zealand-born actress, Erana James is well known for her starring role as Toni Shalifoe in the Prime Video series The Wilds. She also notably appeared in the television series Golden Boy as Kahu. Talking about her movie's appearance, she has starred in the horror-thriller film The Changeover.

Erana James was born on 17th February 1999 in the beautiful place of New Zealand called Whangarei. When she turned 10 years old her family moved to Wellington.

She is the daughter of Kevin Waki James and Jackie James. Her mother is the manager of Rata Studios while her father's profession is unknown. She has a brother named Ethan James.

Moving on to education, she is currently studying a Bachelor of Arts in Te Reo Maori and sociology with a minor in philosophy at Victoria University.

Erana is 21 years old as of now. She stands at the height of 5 feet 2 inches or 1.6 m. She holds New Zealand nationality and belongs to the Maori ethnicity.

Debuted From 'Sons of Liars'

James, 21, made her debut as Bria/Bri in the television series Sons of Liars in 2015. Then, she made an appearance in the children's comedy web series Lucy Lewis Can't Lose in 2017. 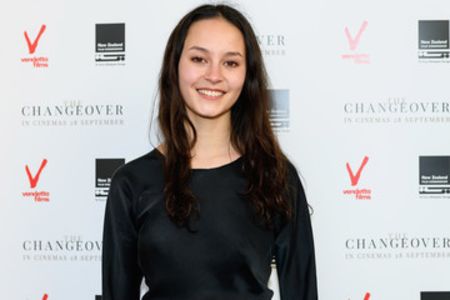 The same year, she starred as Laura Chant in the horror-thriller film The Changeover. She played the main role of Kahu in the television series Golden Boy in 2019.

The actress also appeared as Samira in the Australian drama series Playing for Keeps in the same year. In 2020, she acted as Toni Shalifoe in the Prime Video series The Wilds featuring Troy Winbush, Jenna Clause, and Jarred Blakiston.

The Wilds star has an estimated net worth of $1 million as of February 2021. However, the fact is yet to be verified. She amassed good riches from her professional life as an actress.

She has numerous acting credits includes in the television series The Wilds, Golden Boy, Lucy Lewis Can't Lose, and the movie, The Changeover.

Gorgeous Erana is possibly leading a single life as there not much is known about her relationship and boyfriend. 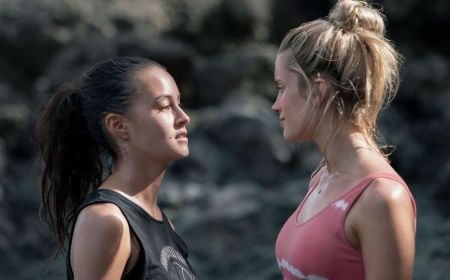 Her chemistry with Shelby (played by Mia Healey) in the series The Wilds is very appreciated by the fans which has led to the questions regarding her sexuality. She, however, has not commented on the matter yet.

2. What role did she play in the series Golden Boy?

She played the main role of Kahu in the television series Golden Boy.

3. What is the relationship between Erana James and Mia Healey?

James and Mia they have an on-screen match-up in the series The Wilds. The couple has a huge fan following and people often ship them together. They are very good friends in real life.

4.When and where was Erana James born?

Erana James was born on 17th February 1999 in the beautiful place of New Zealand called Whangarei.

5. How tall is Erana James?