Enzo Amore HeartBroken, Has He moved on? WWE Dramas and More! 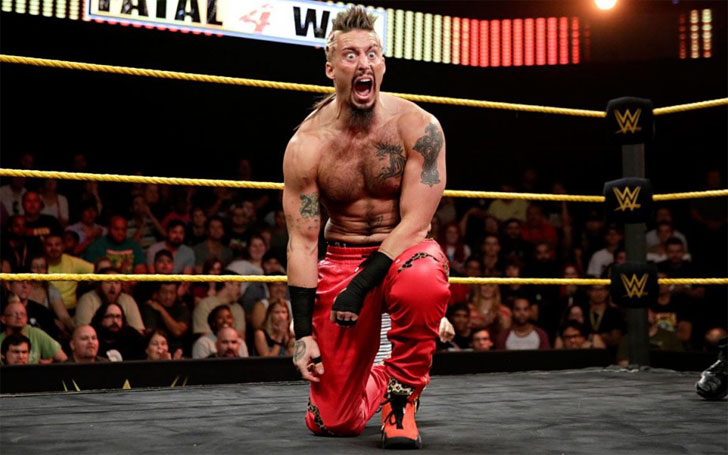 Enzo became a part of public attention mostly to those WWE fans after he was cheated by his “girlfriend” Lana. Is that what got Enzo Amore Heartbroken? Let's discuss it in details.

If there is one thing we can never keep track of in WWE, it is all the backstage drama. Enzo Amore, NXT Year-End Award winner, broke up with Lana in a dramatic way and all this happened backstage Raw.

Lana set a trap for Enzo and smashed him along with lover Rusev on 5th December 2016’s episode.  Lana called Amore at her hotel room and tried to seduce him. Amid, Lana called boyfriend Rusev, together they set a trap to attack Enzo. The violent and random attack made Amore unconscious.

Amore was shocked by the utter betrayal of Lana and he was left heartbroken, that's a nasty way to get dumped.  But it could all have been an act, like a lot of other things in wrestling. Since Lana and Rusev are married now, it's almost like the whole scene was an act.

Who Is Enzo Amore’s Current Girlfriend

WWE Champion, Enzo Amore is currently dating Liv Morgan (Gonna Daddio). Both of them share a Jersey connection. Enzo is also the native of New Jersey. Morgan worked and modeled for Hooters prior to joining WWE. Liv made her televised debut in 2015.

After a few more appearances, she entered the ring as Liv Morgan. It is believed that Amore helped her get into WWE. Enzo started his wrestling career with training from Joe DeFranco at the De Franco’s Training Systems gym in Wyckoff, New Jersey when he was just 16. Reportedly, Triple H, WWE Executive, was also training there when Enzo compiled an audition video that got him signed. Liv Morgan, 23, was found in the same gym and later signed to WWE making her appearance in NXT. And apparently, Amore pleased executives to sign her on.

It is also said that Enzo and Liv go way back and that they knew each other working at Hooters in New Jersey.

The pro wrestler couple also shares a love for hip-hop. The couple reportedly spends their time together, most only the road and away from home when they are not working.

And whenever the pair falls apart, they move on with other wrestlers in a soap-operatic twist, we saw the whole Lana and Enzo drama, didn't we? Though the WWE hasn't commented on their relationship, they spent a lot of time together. Enzo and Liv seem to more than good friends and their fans believe they are dating.