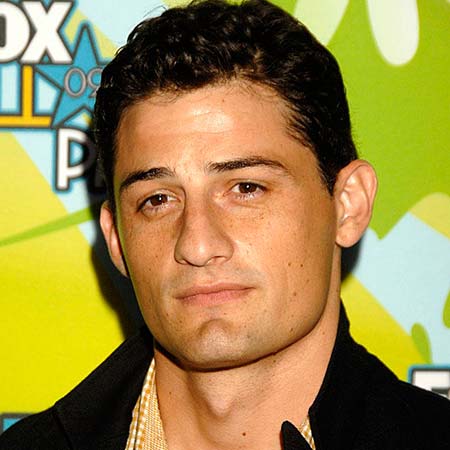 The America actor, Enver Gjokaj who has been in an acting career for more than a decade has worked in dozens of movies and TV shows. He is famous for appearing in the series, Dollhouse as Victor and in Agent Carter as Daniel Sousa.

Enver Gjokaj was born Enver Leif Gjokaj on February 12, 1980, in Orange County, California, the U.S. He holds American nationality and belongs to mixed ethnicity. His mother is Amerian and father is Albanian. He grew up along with his identical twin brother, Demir Gjokaj and older brother, Bekim Gjokaj.

Yes, this child is me. Puberty was like a werewolf movie. #teenwolf #theOldOne #withMichaelJFox #jesus

Talking about his education, he joined Amador High School, in Sutter Creek, California. Later on, he is graduated from New York University with a Master of Fine Arts.

The famous American Movie and TV star, Enver Gjokaj made his debut in Hollywood in 2006 after appearing in the TV movie Fifty Gorgeous as Midrash. Prior to this, he has appeared in the several TV series such as The Book of Daniel,  Law & Order: Criminal Intent, Dollhouse, Rizzoli & Isles, Agent Carter, Major Crimes and many other.

He made his first movie appearance in 2007 as Greg Sullivan in Spinning Into Butter. Later on, he has worked in numerous movies including The Express: The Ernie Davis Story, Tale of the Tribe, Eden, The Avengers,  Lust for Love, Come and Find Me and so on.

Enver Gjokaj has a net worth of around $1 million which he has collected from the acting career. The average salary of an actor is around $50 thousand, so he might be receiving his salary in the same range.

His most notable work was on The Avengers (2012) in which he has appeared alongside,  Chris Hemsworth,  Stellan Skarsgard,  Tom Hiddleston and so on. The movie was able to make $1.519 billion against the production budget of $220 million.

Gjokaj seems to be single at the moment. His fans have got a chance to see him getting married and sharing a passionate relationship with several times on-screen. But things are not similar when we discuss his real-life relationship status and affairs.

Neither Gjokaj has spoken about his girlfriend nor has shown glimpses of his romantic life on social media. His quietness has certainly compelled the public to believe that he might be single. However, the possibilities exist that he might be sharing a beautiful connection with his loved ones behind the curtain. 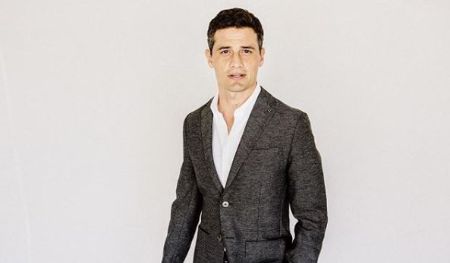 For more information about celebrites stay updated with Article Bio.