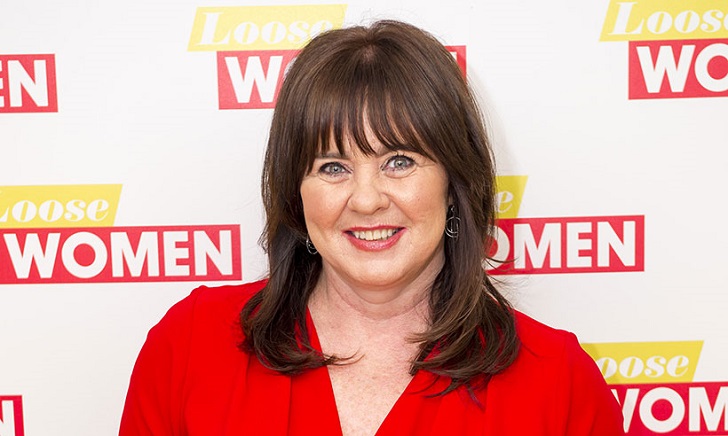 Coleen Nolan, 54, in an interview revealed that she divorced from her second husband Ray Fensome due to the fear of dying from cancer.

Coleen said, after the death of her sister Bernie in 2013, she reevaluated her future and ended her 11 years marriage from Fensome in February 2018.

While talking about her divorce, 'My divorce from Ray never came from constant arguments, confessing we were just 'pretending to be happy.''

An online source claimed that her family has a tragic history of diseases. Her sibling Bernie died from breast cancer at the age of 52 and her other two sisters Linda and Anne are also diagnosed with breast cancer. 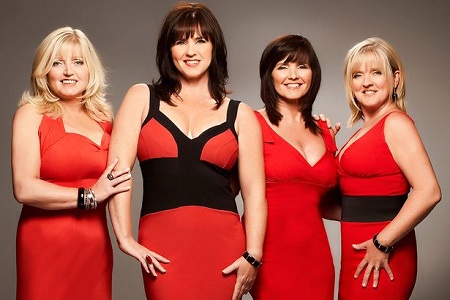 The singer added that she has found a 'new zest for the life' and is enjoying a strong friendship bond after the end of their marriage.

The Loose woman star told to The Sun: "Bernie dying was a massive wake-up call for me. Her death changed me and my thought process about life too. When someone so close to you dies, you do think of your own mortality."

Further, she added: "It made me think, 'oh god am I happy?'. I knew I needed to change things. Bernie didn't have that choice."

The English Singer accepted that the probability of her being diagnosed with cancer is pretty high. She said:

"Yes, I could get cancer, but I'm just going to try to enjoy life as much as possible and not get hung up on relationships or marriages not working. I'm still alive. Life really is too short."

Coleen and Ray married in November 2007 after engaging in 2005 and divorced after two years of marital difficulties. The then-couple is blessed with a daughter Ciara Fensome.

Prior to Ray, Nolan was married to English actor and comedian Shane Richie in 1990 and separated in 1999. From Richie, she has two sons Jake Roche and Shane Roche Jr.