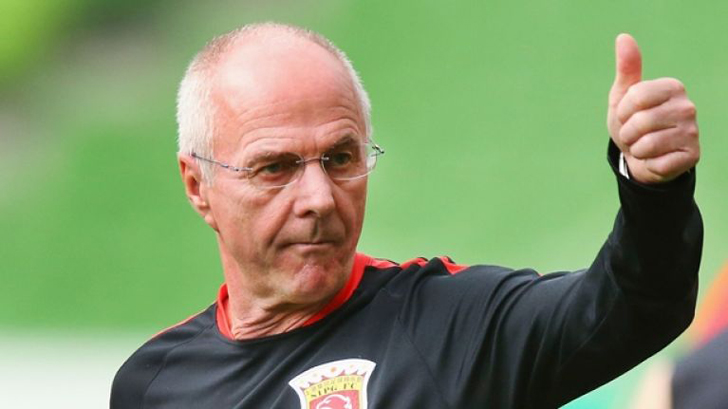 Former English manager Sven-Goran Eriksson believes the current crop will benefit from exactly the opposite as his England reign was spoiled by the expectation that was “too high”.

Eriksson who has guided England to three successive quarter-finals has given manager Gareth Southgate some timely advice with the World Cup in Russia just weeks away. 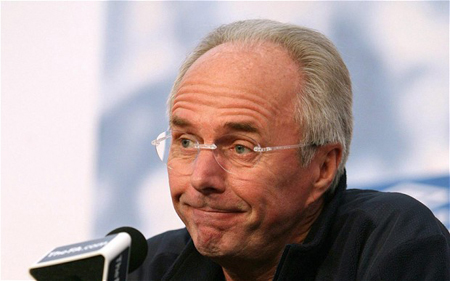 A few days ago Eriksson said that England's players will struggle with fatigue at next month's World Cup in Russia because of the demands of their domestic season.

“That [low expectation] will help very much,” said Eriksson during an interview with Five Live. “During my time – and also before my time – the expectation was too high. It was like winning or nothing – and it can’t be like that.”

“It’s good for this England squad not have too much expectation but I’m also sure England can do very well in this World Cup.”

Eriksson also urges Southgate to trust his own instincts, believes he must ignore any outside influence during the tournament. 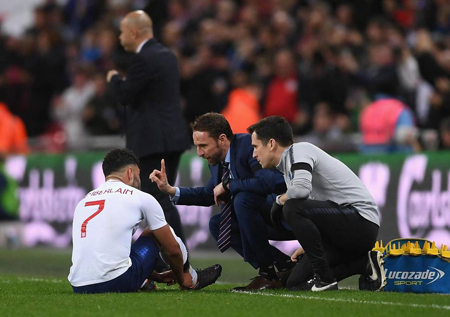 “He must not listen too much to other people,” said Eriksson when asked what advice he would give to the current England manager. “Inside the squad yes but outside don’t listen, don’t read, do it according to your head and do it simple. That’s the best thing you can do.”

The Swede also provided an insight into the team-talks he used to give while in charge, revealing that they become more difficult and involved when the opponent is of a lesser stature.

“Normally I always had very short team talks,” he said. “When you play with England in the World Cup or European Championship, if your opponent is Germany, Argentina or Brazil, you don’t really need to pep up the players – they are too much pepped up already.

“So the best team-talks are the ones where you can keep it normal. If you meet Germany, don’t do a lot of extra things just because it’s Germany. Keep it so the players are relaxed when they start the game because if you are too much up in the sky you will not perform.

“You have to be confident that you are going out to do the job and know what the job is expected of you. So my team talks were very much the same.

“But if you play a small team in qualification then you have to make it different.” 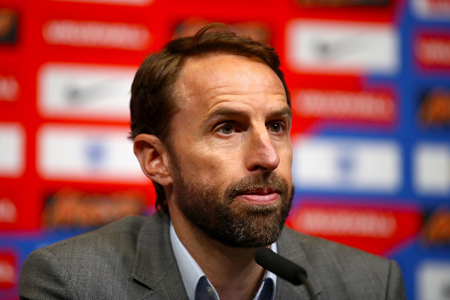 Southgate has selected one of the youngest England squads for a major tournament, with opinion divided on whether or not this is a wise decision.

“So if you can take young players who are good and you think they will be good for the future for England – pick them,” said Eriksson. 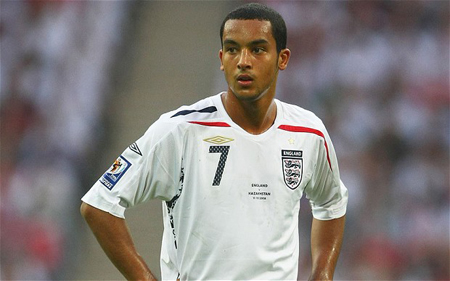 Eriksson famously selected Theo Walcott as a 16-year-old for the 2006 World Cup, Germany and says Southgate could have done similar.

“When you talk about all these young players, you know when you pick them that they will not win the World Cup for you.”

“You are pretty sure about 20 players when you pick your squad, then you have one maybe two or three where you think, ‘shall I take him’. But these players will never win the World Cup for you.”

“So if you can take young players who are good and you think they will be good for the future for England – pick them.”

“Because even if they play two minutes or two games or not at all it’s a big experience for them and they will learn and they will be more ready for the next tournament.”

As for key players who can indeed help win the World Cup, Eriksson was keen to stress that this side is very much more about the entire team, rather than one or two-star players.

He said: “Key players? Well, I hope it will be one who can score even or eight goals. It’s easy to say Harry Kane but I think it’s very much that you build a team.”

“And I can see England being very interesting because they have good players – very hungry players – not a lot of experience but hungry and then they have pace up front and in big games, today pace up front is very, very important.”