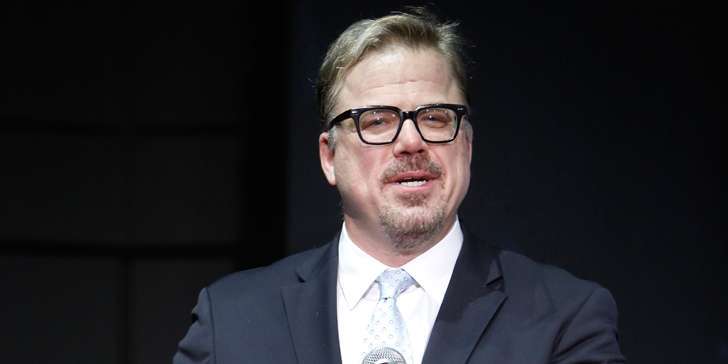 Alexander "Alex" Graves was born on July 23, 1965. He is an American film director, television director, television producer and screenwriter. He’s mostly known as the director of the series Game of thrones as he is the brainchild behind one of the biggest TV shows of the year. But looks like past few years has been quite a rocky one to him despite the success of his popular series for which he also won an Emmy. His personal life is in much controversy and here's why. The Kansas-born director is said to be in the middle of a very chaotic and sticky divorce with wife Sarah. As per reports his wife Sarah refuses to let him see his 15-year-old son and 11-year-old daughter unless he gives her more money.

Alex and Sarah married back in 1995, which was almost 20 years ago and have two children together. The divorce papers reported cite 'irreconcilable differences’ as the reason behind the couple’s marriage breakdown. Alex is now asking for joint physical and legal custody and wants to split attorney’s fees with his wife, the site reports. His wife Sarah got half of the income from all his shows ... a pretty good money since Alex's resume boasts 2 Emmy wins for "The West Wing" and episodes of the popular series "Game of Thrones."

His credits also include stints behind the lens on "The Practice,"Fringe,"Ally McBeal," and "Shameless." Prior to divorce, Alex has a lot of finances pouring to his ex-wife. Alex has to pay Sarah $8,625 per month in spousal support, plus a bonus if he earns more than $425k a year. How fair is that? The couple will also have joint custody of their two teenage children. Alex must compensate $5,657 per month in child support. After all his money going out of his pocket, he humorously joked while winning an Emmy award. He stated that he at least got to keep the Emmy and his father's furniture - Ironically directing towards his divorce business.