One of the established American youtuber, Emma Chamberlain runs a self-titled YouTube channel. She has been running the channel for over three years, where she uploads weekly podcasts Stupid Genius. She won the 2018 Streamy Award for Breakout Creator and was enlisted in The 25 Most Influential People on the Internet by Time magazine in 2019.

Emma Frances Chamberlain was born on 22nd May 2001, in San Bruno, California, United States. She belongs to white ethnicity and holds American nationality.

She is the only daughter born to Michael Chamberlain(father) and Sophia Chamberlain (mother). She was raised by her mother Sophia following her divorce from Michael. Emma was just five years old at the time her parents divorced.

Talking about her education, she went to Central Middle School in San Carlos, California and later went to Notre Dame High School in Belmont. Emma left her high school during her junior year and later graduated after pa s sing the California High School Exit Exam.

Emma Chamberlain's Net Worth Is $3 Million

Emma Chamberlain started her career in 2016, opening a YouTube Channel under her name and as of December 2019, the channel has already garnered more than 8.54 million subscribers. Her career as a youtuber is the only source of her income, and as of now, Emma is estimated to be worth around $3 million. 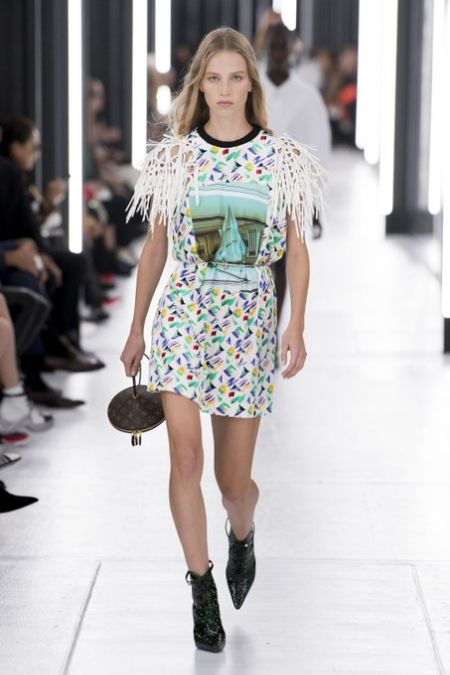 The 18-year-old YouTuber also earns some portion of her net worth from her Instagram, in which she has 8.8 million followers until December 2019. From her Instagram, her estimated earning is between $16,566 to $27,610 per promotional post.

Emma uploaded her first video on 2nd June 2017. After that, she frequently uploaded videos on her channel during the summer of 2017. Emma became an overnight sensation after she uploaded a video titled, We All Owe The Dollar Store An Apolog on 27th July 2017.

She only had 4000 subscribers in early August and by the end of August, she had boasted more than 150,000 subscribers, which earned the YouTube silver play button.

In April 2018, Emma got a Gold Play Buton after her channel crossed the milestone of 1 million subscribers. The same year, she was nominated for four Streamy Awards including Creator of the Year, Editing, First Person, Breakout Creator, winning the Breakout Creator awards. 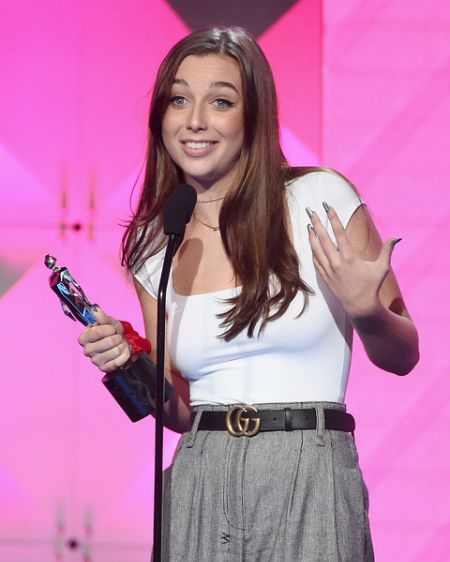 Her exponential increase in fame led the youtuber to attended the Paris Fashion Week in March 2019, which was co-sponsored by YouTube and Louis Vuitton. She was enlisted in Time Magazine's Top 25 Most Influential People on the Internet 2019.

Emma Chamberlain Is Focused On Her Career

The 18-year-old youtuber, Emma is living a single life as of 2019. She is relatively a new youtuber and might be working at her best to take her career at a new height as well as become one of the most successful YouTubers in the world. Emma has not been in any romantic relationship to date.